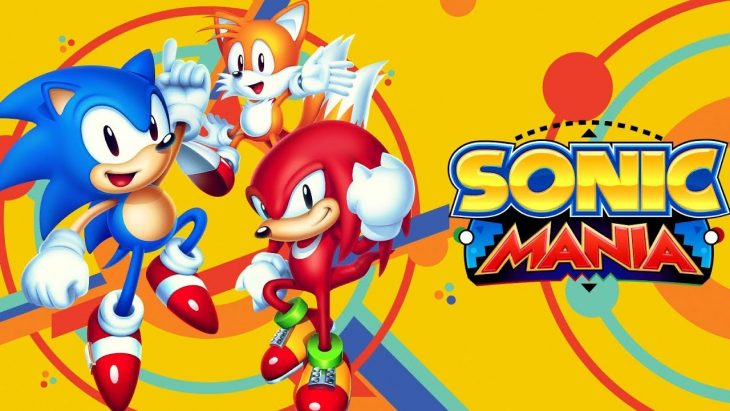 Famitsu today confirmed that Sonic Mania has sold over 1 million copies worldwide since it launched in August 2017. With the game nearing a year on the market it’s a testament to the power nostalgia has to sell games.

Sonic Mania launched for Playstation 4, Xbox One, Nintendo Switch, and PC last year, and the enhanced version, Sonic Mania Plus, was only announced at SXSW 2018 last month. Initially no Japanese release date was given, and a version for the region wasn’t even confirmed. However it has now been announced that Japan will also receive a version of the enhanced Sonic Mania game.

Sonic Mania is a 2D platformer that was released to pay homage to the 25th anniversary of Sonic the Hedgehog. In Sonic Mania players took Sonic and his friends Tails and Knuckles through twelve challenging levels in order to defeat Dr. Eggman and his henchmen, the Hard Boiled Heavies. The game was stylised after the classic SEGA Genesis Sonic games and was met with mostly positive reviews.

Sonic Mania Plus brings new content to Sonic Mania which owners will be able to purchase as DLC. The new content includes two new characters, Ray the Flying Squirrel and Mighty the Armadillo, though they’re really being brought back into the fold from the past. These characters debuted in SegaSonic the Hedgehog, which was an arcade-only Sonic the Hedgehog game that released in 1993. This is the first time that these characters have appeared in a Sonic game in several years, with Ray only appearing as a brief cameo since the arcade game he was featured in.

Also included in the additional content for Sonic Mania Plus is updated time trials for players to beat once again. There will also be a new Encore mode, which changes up levels for players to complete again with variations on the layout.

Sonic games have had trouble bringing fans what they want as they strive to move forward into new spaces, such as 3D hero titles or even shooters. Really what Sonic fans want is more 2D platforming, and that’s exactly what Sonic Mania provides.

Related Topics: Sonic Mania, Sonic Mania Plus
By Admin in: Wholesale Games Industry and Market News on April 25, 2018 at 10:24 pm