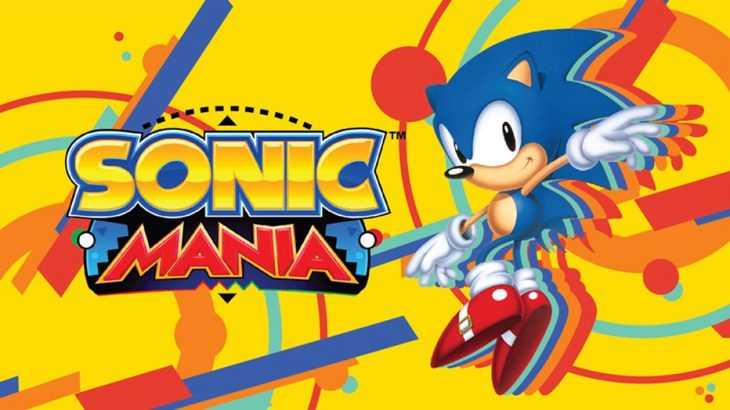 Sonic Mania was confirmed to become the highest-rated Sonic game in the last 15 years. The game has received synonymous praise from players and press thanks to the return to a more classic-style Sonic title.

In the past other Sonic titles have been met with high ratings and review scores. Sonic Mania scored an 86 on Metacritic, which puts it ahead of the 78 Sonic Colors scored, and 77 that Sonic Generations scored. The only Sonic titles to beat Sonic Mania’s score are Sonic Advance, which scored an 87, and Sonic Adventure 2, which scored 89. This is outside of any iOS and 3DS re-releases.

Sonic titles have classically been fast-paced 2D platformers filled with secret paths and obstacles for players to repeat and repeat until they can pass each level with muscle memory alone. When the games came to Dreamcast SEGA began publishing 3D Sonic titles such as Sonic Adventure. These games were met with high review scores as they combined the fast-paced platforming with a unique and interesting story. Sonic Adventure 2 was also well loved, but after that Sonic games began to take a nosedive.

Titles such as Sonic Heroes and Sonic Riders added new elements and mechanics to the 3D Sonic games such as team-based movement and combat, or changing the style entirely into a racing game. While these releases added new characters to the universe that are still well-loved today, the games themselves were never as good as those classic titles fans remember.

With Sonic The Hedgehog 4, an episodic title, developer Team Sonic made the first steps back towards Sonic games that fans new and old would begin to love again. Sonic Mania combines retro art-style with modern anime cutscenes to bring the series back to its roots while modernising it enough to appeal to new fans. The game is available for PC, Playstation 4, Xbox One, and even Nintendo Switch. With the lineup of Switch titles still looking bare, now is the perfect time for Sonic Mania to swoop in and give Switch players a game they’ll be able to get hours and hours of time out of.