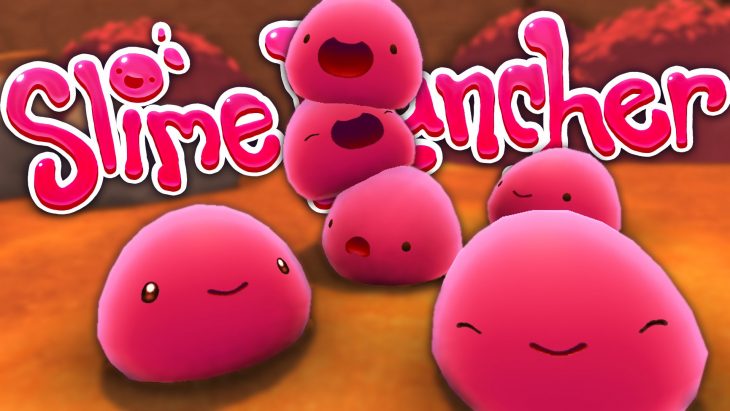 Developer Monomi Park has announced that their title Slime Rancher has sold over 1 million copies. As of March 2017 800,000 copies had been sold, meaning around 200,000 more have sold over the last five months.

Slime Rancher is a farm simulation title of sorts that puts players in the shoes of a farm rancher in a universe where anthropomorphic slime must be captured and reared for the ‘plorts’ they produce. These ‘plorts’ serve as the economy for the game, used by players to buy more enclosures for the slimes they capture as they unlock new areas of the world where more interesting and dangerous slimes exist.

The game not only offers ranch simulation gameplay, but players can breed new species of slime from the combination of wild species. The player is punished if they try to combine too many types of slime with the resulting creature becoming an evil force known as ‘tarr’ which the player must fight to contain before they destroy all slimes around them.

Slime Rancher has sold over 1 MILLION copies! Our deepest thanks to every rancher out there who made this weird game a gordo-sized hit! pic.twitter.com/kiDtPlckR1

Slime Rancher initially launched for Steam Early Access, allowing gamers to pay the developers for access to the game as they made it, ultimately funding the full development cost. The game left early access on August 1st 2017, and is available on Windows, Mac OS, Linux, and Xbox One.

During ts time in Early Access the game received very positive reviews from players and press outlets alike, with many YouTubers even creating series of videos based around their time with it. Now the game is fully launched players across all of these platforms can enjoy it to the fullest.

Monomi Park are currently focussed on developing the Xbox One version of the game and providing support to ensure those players get the best experience from the game. However, a Playstation 4 version of the game is not out of the question, as the developers said themselves in a Tweet regarding the matter when responding to a fan. Currently Playstation 4 is the only platform the game isn’t available on, and with this version the game could go on to sell millions more copies.