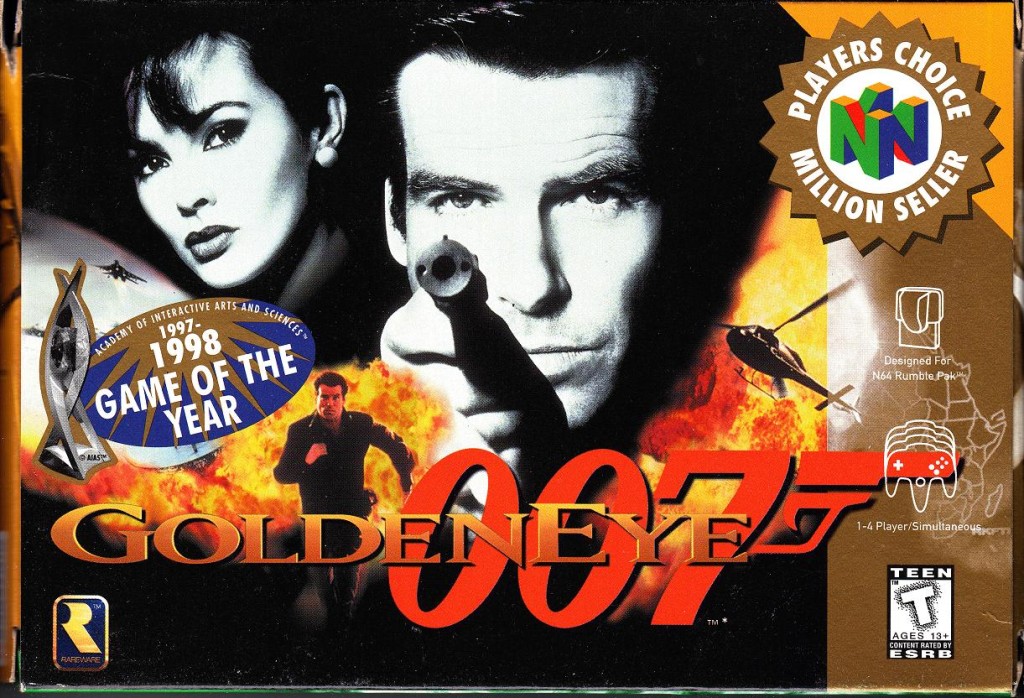 GoldenEye 007, one of the most famous and influential first person shooters of all time, has been revealed to have been too violent for the tastes of Nintendo developer Shigeru Miyamoto.

The revolutionary game, based on the James Bond film of the same name, pioneered the concept multiplayer FPS games and still enjoys a cult following to this day.

However, the game’s violent nature, although keeping in line with the source material of the Bond franchise, was at odds with the family-friendly nature of Nintendo’s output.

Speaking at the GameCity festival, the Guardian reported that GoldenEye director Martin Hollis revealed Nintendo’s concerns that the game was too violent for the atmosphere typically found in Nintendo games. Martin Hollis described trying to make GoldenEye fit in with Nintendo’s family-friendly reputation as a challenge. The violence of the game was even enough to elicit a response from Mario-creator Shigeru Miyamoto.

Hollis received a fax letter from Miyamoto, in which Miyamoto referred to GoldenEye as “too tragic,” because of the gratuitous amount of up-close killings.

Miyamoto even suggested that gamers should have to visit their victims in a hospital to shake hands with them at the end of the game.

Yet despite Miyamoto’s protests, GoldenEye went on to be the third most popular N64 game of all time, selling more than 8 million copies worldwide and grossing $250 million.

GoldenEye 007 was a trail-blazer in many areas, from multiplayer deathmatches, to zoom-lens sniper rifles and at-the-time realistic gameplay. It continues to be popular, spawning remakes on Wii and DS in 2010 and on PS3 and Xbox 360 in 2011.