Retailers Praise the Success of E3 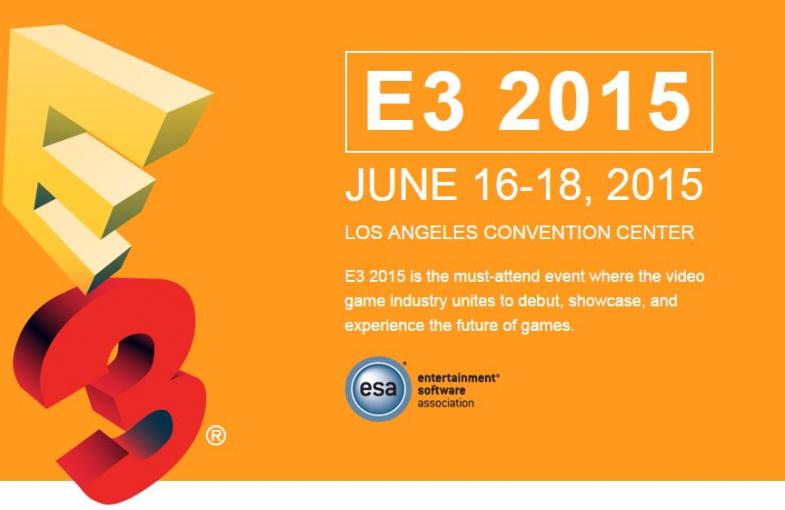 In the wake of E3 2015 game retailers in the UK have praised the event for providing back-to-back heavyweight titles, which they expect to lead to a boost in sales figures.

This year’s E3 saw a wide variety of highly anticipated games being demonstrated to the gaming world, many of which are massively popular series with solid reputations for being brilliant games.

Speaking to MCVUK, GAME executive Charlotte Knight said that “they are delighted. The more regular this content is, the better it is for GAME.”

She also mentioned that the widespread release dates of the major titles shown at E3 will allow the retailers to generated “bespoke marketing campaigns,” which is not usually possible for all the titles in the busy schedule of releases in the run-up to Christmas.

Another retailer praised this year’s “momentous E3,” and looks forward to the “regular stream of great triple-A content.” They went on to say that E3 2015 had been “a real win for the games industry.”

E3 has certainly been a great success for all parties involved, from the developers, the retailers and the customers. The upcoming calendar of games is packed full of major titles, so this Christmas should hopefully be quite busy for the gaming industry.

Related Topics: Events
By Admin in: Wholesale Games Industry and Market News on June 30, 2015 at 2:53 pm