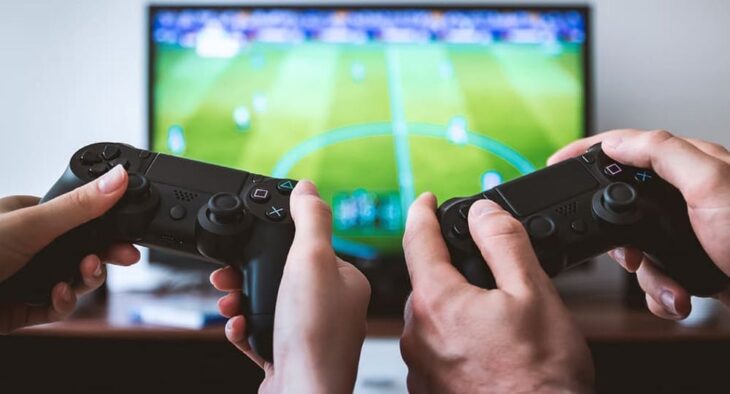 Marketing firm Global Web Index has revealed that the number of people playing games among older audiences has grown. The report shows that the older demographic has grown by 32 percent since 2018.

While it’s thought that the pandemic has helped that number grow, it can’t be entirely attributed to lockdowns around the world. The pandemic hit in 2020, and there were two years of growth before that within this demographic.

Earlier in 2021, an NPD report showed that the number of those playing mobile games who are aged 45 or above has increased by 17 percent year-on-year in 2020. That data shows a significant increase over the past year, but once again, the overall growth can’t be entirely attributed to 2020 alone.

Global Web Index shared some other interesting data alongside this. It found that 86 percent of internet users are playing games. This is likely down to the increase in games that require an online connection, or MMOs that are based purely online.

It was also found that 24 percent of parents and grandparents consider playing video games together as family time. There are plenty of games that allow for four-player co-op, and others still that stretch beyond it. Some titles, such as Animal Crossing: New Horizons, allow loads of people to share an island, with each one playing individually when they have the chance and contributing to the overall story.

David Melia, Vice President of Sports and Gaming at Global Web Index, stated that those who play games are always portrayed in a certain way in the media. There are many stereotypes, such as young teenagers or those in their early twenties, but that stereotype is becoming less and less relevant.

This data won’t be a surprise to anyone who plays games and watches content creators online. Those who played games growing up are now older, raising the demographic age bracket numbers, and people are coming to games later in life since it’s a much more accessible form of entertainment than it used to be.

Related Topics: Global Web Index
By Admin in: Wholesale Games Industry and Market News on April 14, 2021 at 6:59 am