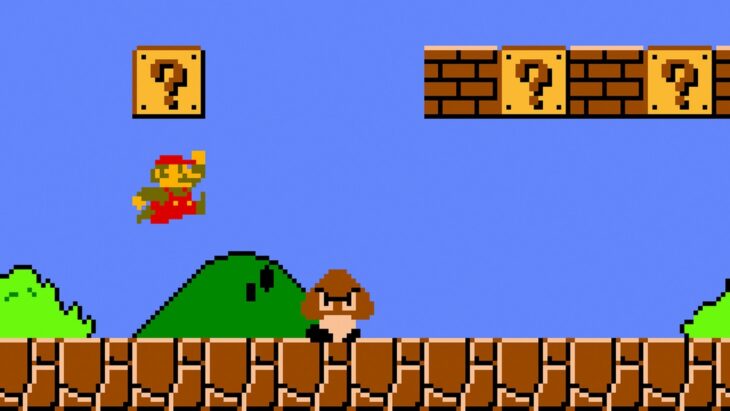 One of the original copies of Super Mario Bros has recently sold at auction for a record-breaking $114,000. This is the most that has ever been paid for a single game.

The copy of Super Mario Bros in question was still sealed, and sold by Heritage Auctions to an anonymous bidder. The copy was graded at 9.4, which indicates that it was in almost perfect condition, as you’d expect from a game that’s still sealed.

One of the aspects of this copy of the game that made it so valuable was in fact the hang tab. This is a cardboard feature of game packaging of the time, allowing stores to hang them in cabinets with ease. These used to be built into the packaging of each game, but with the rise of plastic cases, they’ve become obsolete.

According to Heritage Auctions, the fact that the game was sealed, and retained this cardboard hang tab, show that it is one of the first copies to release in the game’s launch window. It was released after plastic wrapping was introduced, but before production of game cases was changed to remove that hang tab.

Diving further into the game’s value, Heritage Auctions explained that almost any Nintendo Entertainment System game with a cardboard hang tab will be instantly more valuable than those without. The hang tab makes the game easy to date, and adds a certain vintage to it.

On the same day that this copy of Super Mario Bros sold, a copy of Mike Tyson’s Punch-Out sold for $50,000. These copies are likely those that have been held onto for at least two generations, and only now is their value reaching new highs.

In many ways, games like this are pieces of history. They provide a window into the past, encasing what games were like at that point in time. Today, it’s almost impossible to tell when a PlayStation 4 or Xbox One game might have released, because the cases have been so standardised.

As time goes by, we’re likely to see more and more of these older games reach new sales records. 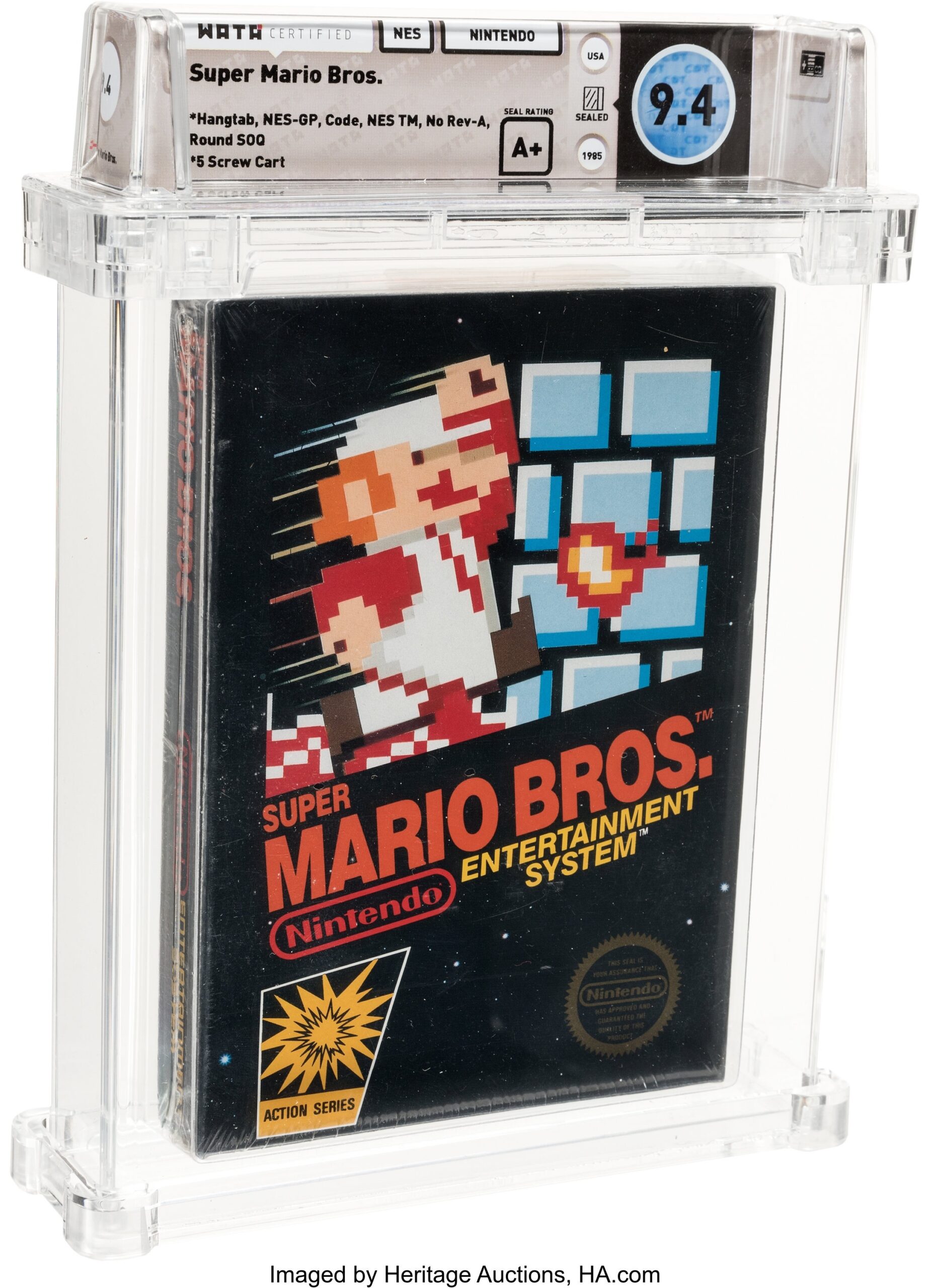