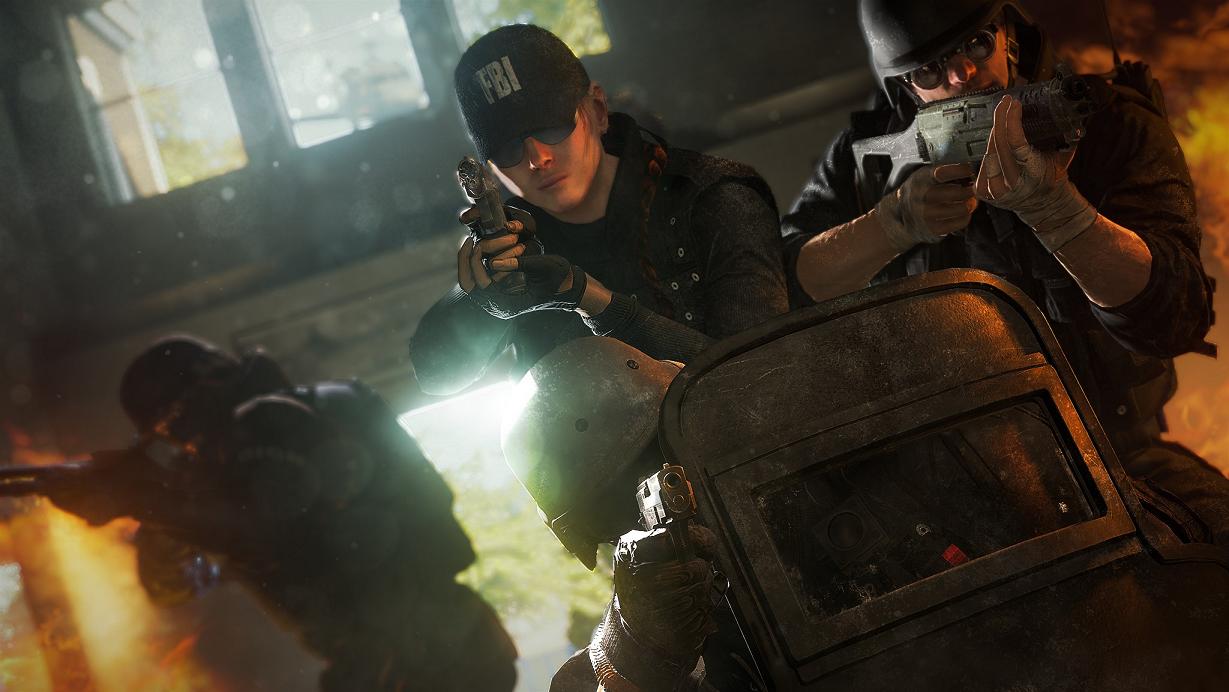 The Rainbow Six Siege beta has now ended and the game has gone into full release. Despite many alpha and beta sessions that were open to the public, the closed beta ended with inconsistent server performance and a number of game issues.

Gamers complained about poor matchmaking lobbies, high ping time in-game and various game bugs and other server related issues throughout the last closed beta. Now that Rainbow Six Siege is in full release, some of the issues have been fixed, but there are still some problems occurring. One of the bugs even stops players from receiving Renown points after a finished game. This is a bug that has occurred since the early closed alpha stages.

One problem involves a connection error that is kicking players from matches – this issue seems to be widespread and many posts in the Ubisoft forums have been made by players, asking for Ubisoft to address this issue.

When there aren’t any matchmaking or server errors, Rainbow Six Siege does perform well. Despite existing issues, it’s good to see that the developers of Siege have learned from the mistakes and problems associated with some other recently launched Ubisoft titles, such as Assassin’s Creed Unity. Although many gamers are getting frustrated at the current problems, hopefully fixes will be patched into the game in December. 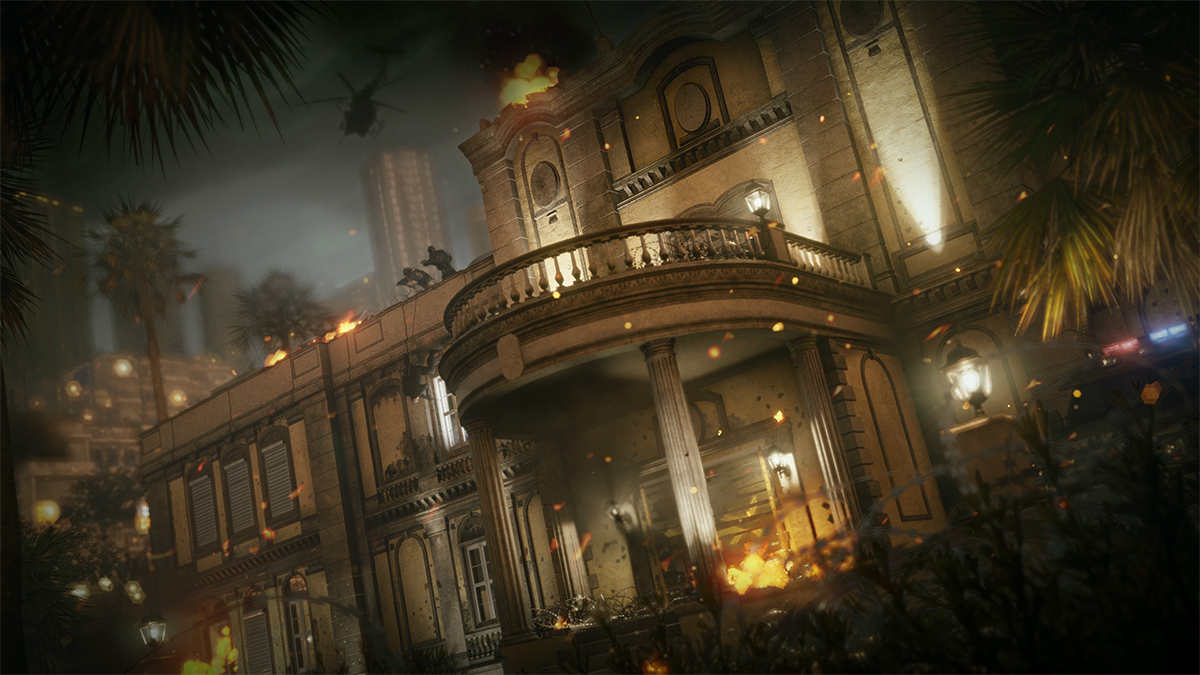