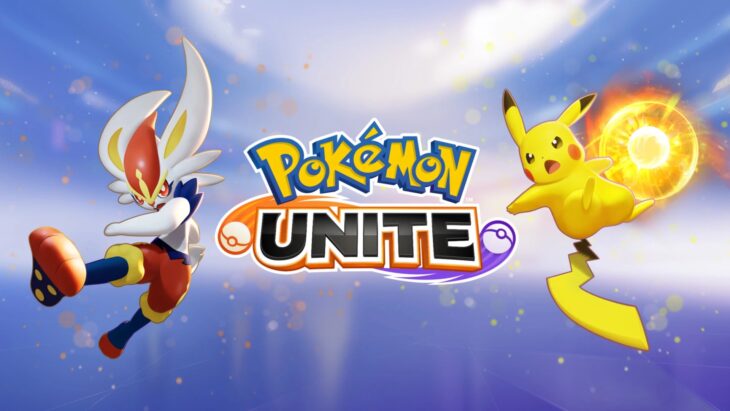 The release date for Pokemon Unite on Nintendo Switch has been finally revealed. The game will launch on the device next week on July 21, 2021, but it isn’t coming to mobile devices until September 2021. No more specific details on the mobile release date have been given at this time.

Pokemon Unite is a free-to-play MOBA spin-off in the Pokemon universe. Players take on the role of a custom trainer and set up a team of five Pokemon. These Pokemon all have unique abilities that help them master the battlefield. The aim is to grab the ball and score as many points in the opposing team’s goal as possible.

Since the game is a MOBA, players will start the game with the very first evolutionary forms of their chosen Pokemon. As the match goes on and Pokemon level up by attacking AI enemies and even the opposing team, they’ll evolve and gain more powerful attacks and abilities.

While it hasn’t been shown yet, the goal of the game is definitely to monetize it as much as possible through skins. Titles such as DOTA 2 and League of Legends generate millions through the same business model, so it’s easy to expect it here.

Players will be able to log into the game with either their Pokemon Trainer or Nintendo Online account. If they do this, they’ll be able to take their progress wherever they play, mobile or Nintendo Switch. This includes any purchases, which will always be available on their profile.

The game is a big step outside of Nintendo’s and The Pokemon Company’s comfort zone. Pokemon Go proved to be an overnight success when Niantic developed it a few years ago, which may have helped persuade both companies to get on board with the idea of Pokemon Unite.

However, MOBAs aren’t without their issues. They foster some of the most toxic communities in the games industry, and the developers will need to be aware of this and monitor it from day one.

Any players who jump into the game before August 31, 2021 will get a free mythical Pokemon, Zeraora, to use in the game. This Pokemon shoots a lightning ball that causes a field of AOE damage to appear wherever it hits. This can be used for a tactical advantage and to help gain levels quickly.

Related Topics: Pokémon, Pokemon Unite
By Admin in: Wholesale Games Industry and Market News on July 17, 2021 at 11:40 am