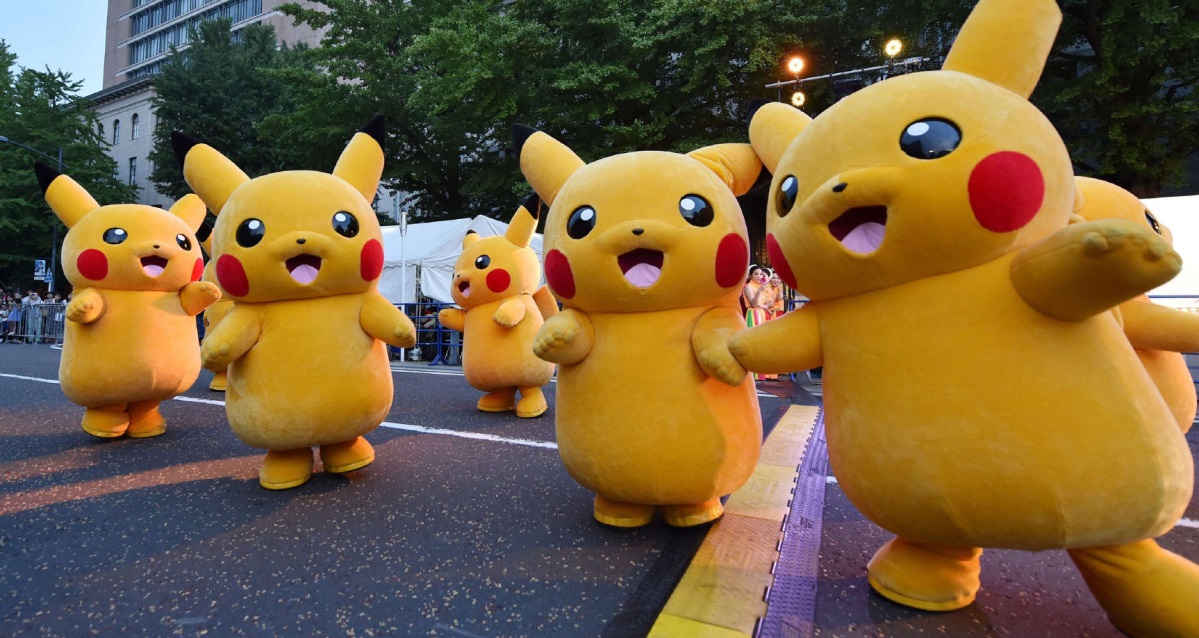 A plan by Nintendo to rename its most widely known Pokémon has generated controversy and anger in Hong Kong amongst both fans and linguistic experts.

The new pair of Pokémon games set for release in November 2016, Sun and Moon, will be the first in the series to be localised for China and translated into Mandarin, the main language of China.

This, however, has upset gamers in Hong Kong—whose inhabitants speak Cantonese instead of Mandarin—because they feel that their cultural identities expressed through language are being ignored.

Methods of translating names between the many different languages and dialects of China meant that names were pronounced differently to reflect regional varieties of speaking. This meant that Pikachu is known as Bei-Ka-Ciu in Hong Kong and Pi-Ka-Qiu in mainland China. Similarly, the franchise is known as ‘Jingling Baokemeng’ (Elf/Spirit Pokémon) throughout most of China, while in Hong Kong it is known as ‘Pet Little Elves/Spirits’.

Although the differences might be difficult to detect for a Western English speaker, Nintendo’s move to replace Cantonese pronunciations with Mandarin ones lead to a petition signed by six thousand people speaking out against the changes, followed by a protest of ‘dozens’ of people outside the Japanese consulate in Hong Kong.

While Pokémon fans in Hong Kong are understandably upset at the move to change many of the names with which they grew up, linguists and cultural experts have also criticised the change.

The BBC reported that the topic ‘taps into growing local fears’ about the status of the Canton language and culture in China, which they worry might be replaced by the culture and language of ‘mainstream’ China. Professor Stephen Matthews of the University of Hong Kong said that the Pokémon issue has become sensitive because of the perceived threat of Beijing against the unique culture in Hong Kong.

Sing Leung, an activist who took part in the demonstration, said that while launching a Chinese version of Pokémon is laudable, the Pokémon Company has not respected the cultural and language variation of Chinese regions. He said that changing the names damages ‘the collective memory of a generation’.

Protests against the cultural influence of Beijing on Hong Kong occur somewhat frequently, some ending violently.

Related Topics: Pikachu
By Admin in: Wholesale Games Industry and Market News on June 1, 2016 at 2:41 pm