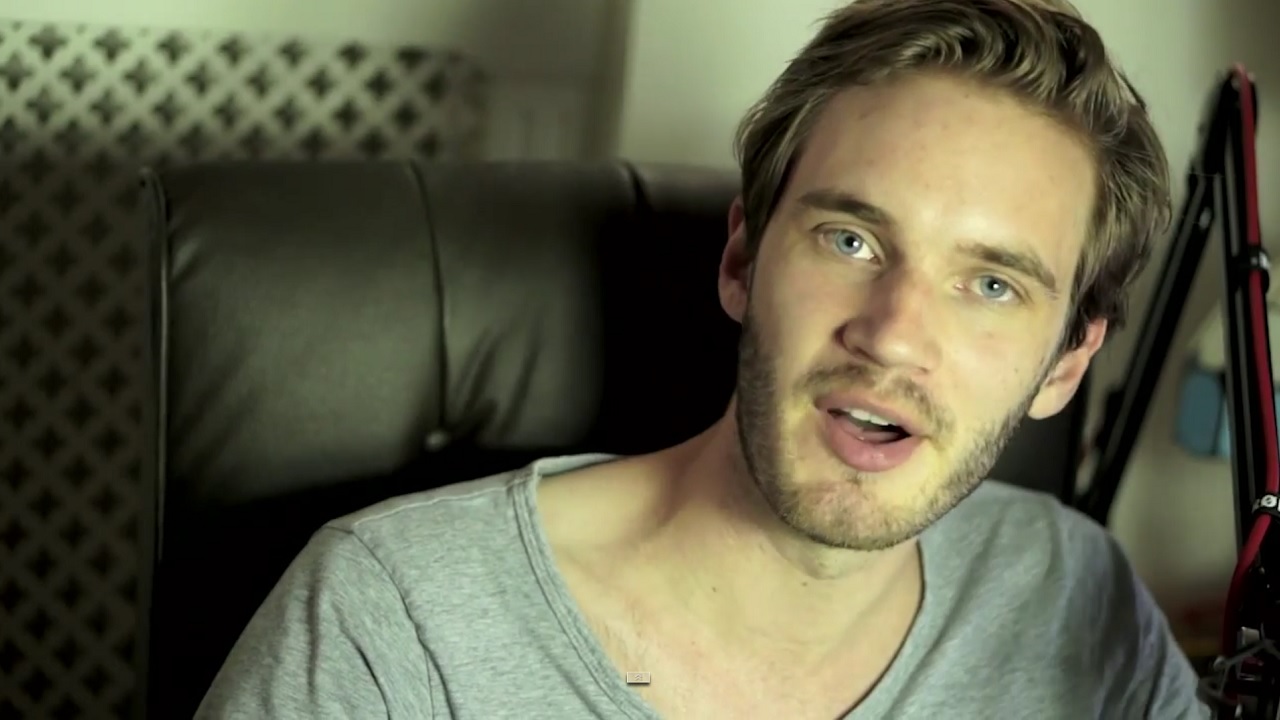 Youtube celebrity and Let’s Play streamer PewDiePie, whose real name is Felix Kjellberg, has been reported to have earned $7.5 million in 2014 in revenue from his videos, in which he plays and discusses games.

With almost 38 million subscribers and a 9.4 billion total views on Youtube, the phenomenon of PewDiePie is one of the most successful ventures on the video sharing platform.

PewDiePie began his activity in 2010, making video logs where he recorded himself playing horror games such as Amnesia: The Dark Descent. Two years down the line he broke one million subscribers, and a couple of months after he reached two million.

The success of his online streaming videos is vast. In 2014, the Wall Street Journal reported earnings of $4 million in 2013. In one year he has almost doubled that figure, as it has been revealed that PewDiePie Productions has made the Swede $7.44 million over the last year.

Kjellberg is reluctant to discuss his monetary gains, however. “Money is the topic that I’ve purposely tried to avoid for the five years I’ve been making videos because I just feel like it’s not important to anyone and I just want to make entertaining videos.”

“I have 9bn views, and that translates to something. There are ads on my videos, I make money out of those. So whenever it comes out how much I made in a certain year, people get so shocked and a lot of people were very, very angry,” he said.

Kjellberg has become something of a gaming icon, boosting the sales of games he covers and even featuring in an episode of South Park which mocked the culture around Let’s Play videos. PewDiePie’s success is testament to the untapped wealth of streaming games on the internet, and proves how with a webcam and microphone anyone can potentially become internet famous.

Related Topics: PewDiePie
By Admin in: Wholesale Games Industry and Market News on July 16, 2015 at 9:07 am