Ori and the Will of the Wisps goes gold 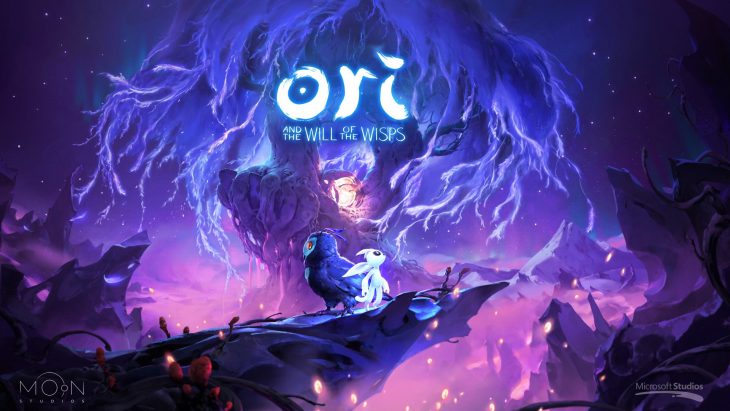 Developers Moon Studios have announced that Ori and the Will of the Wisps has gone gold. The game doesn’t release until March 11, 2020, meaning that there’s a lot of time between now and then to catch all of the bugs that might have otherwise plagued players on release day.

Ori and the Will of the Wisps is the sequel to the highly praised Ori and the Blind Forest, which released in 2015 for Xbox One, and was ported to Nintendo Switch in 2019. The game was so well received that a sequel had to be made, and now it’s been completed well ahead of release.

When a game goes gold it means that the core development work has been finished. This is the point that developers would usually ship the code at, but with the advantage of time they can actually work on finding bugs and issues that they may not have found before release otherwise. All of the fixes developed between now and launch day will probably appear as a day one patch, though they could also be included in the game since code doesn’t need to be shipped just yet.

In Ori and the Will of the Wisps, players control Ori, a white guardian spirit, who needs to restore light to the world. To do this players must gain the ability to control the elements, which they do through the metroidvania style gameplay. With each new element players can unlock more paths, and defeat more enemies. Puzzles also become clear as solutions are found through new abilities later in the game.

The game is available to pre-order on digital storefronts and with retailers now, but a special collector’s edition is also available for those who want it. This collector’s edition includes the base game of Ori and the Will of the Wisps, a piano collections music CD, premium packaging, an artbook, and the game’s original soundtrack.

The game is likely to sell just as well, if not better, than the original. Players adored the world within Ori and the Blind Forest, and many still play the game today just to go back there. It wouldn’t be surprising if there was some DLC planned to extend the life of Ori and the Will of the Wisps throughout 2020.

Nintendo has announced a brand new addition to their lineup of Nintendo Switch Lite consoles, the Coral…