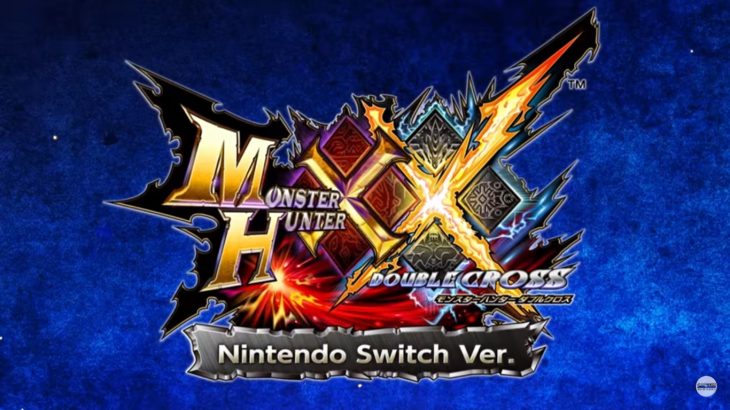 According to numbers from Famitsu the Nintendo Switch has hit 1.5 million sales in Japan. This news comes on the back of the Switch version of the Monster Hunter XX demo knocking Dragon Quest XI from the top of the Japanese weekly games chart.

In the week ending August 26, 2017 the Nintendo Switch sold 86,000 more units, which is said to have been aided by new bundles for the console releasing with Monster Hunter XX and Splatoon 2. Week-on-week this is an increase of 286 percent.

In the first week of sale Monster Hunter XX sold just shy of 95,000 units, resulting in it taking the top spot in the weekly game chart and far ahead of Dragon Quest XI. However, compared to other titles in the series Monster Hunter XX still falls short of the opening week sales of Monster Hunter 3 Ultimate for Wii U in 2012, which were 110,000 units.

Splatoon 2 has taken the second spot in the chart with 56,000 units sold during the period, resulting in the 3DS version of Dragon Quest XI being forced down to third place, and the Playstation 4 version down to fourth.

This week saw a number of new entries to the chart including Yomawari: Midnight Shadows from Nippon Ichi Software, of which the Playstation 4 version made it to eighth position with 9,400 units sold, and the Playstation Vita version made it to ninth with 8,600 units sold. Also new to the chart is Megadimension Neptunia VII R from Compile Heart which sold 18,000 units, securing sixth position in the chart.

The full top ten software chart for the week ending August 26th is as follows.

The hardware figures for the week ending August 26th are as follows.