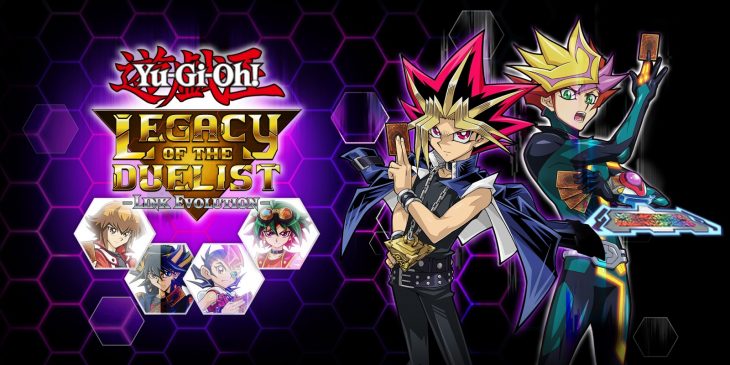 Yu-Gi-Oh! Legacy of the Duelist: Link Evolution, from Konami, outsold every other retail game in the EMEAA this week, as well as being the third best-performing game overall.

As if Yu-Gi-Oh! Legacy of the Duelist: Link Evolution outselling all other games wasn’t impressive enough, the title is exclusive to Nintendo Switch. This means that a Nintendo exclusive has generated more sales in the EMEAA than a number of other multi-platform titles such as Ghost Recon Wildlands.

Nintendo doesn’t share digital sales data, which could mean that Yu-Gi-Oh! Legacy of the Duelist: Link Evolution sold even more copies than is currently known. This is also the reason that the game doesn’t appear in the digital charts, and is only third in the combined physical and digital chart. Without Nintendo’s digital sales data the game appears to be lagging behind retail giants such as Grand Theft Auto 5, when in reality it’s almost certainly more popular at the moment.

Tom Clancy’s Ghost Recon Wildlands has obviously seen a large discount over the last week, since the game has risen from 116th place in the combined sales chart last week to fourth place this week. This is a rise of 157 places, which was also probably facilitated by anticipation for the next Ghost Recon title that launches in early October, Breakpoint.