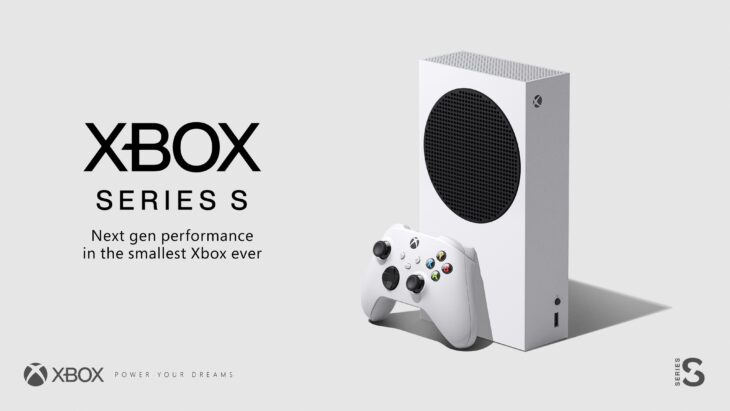 Microsoft has now officially revealed the Xbox Series S, including the console’s price and release date.

Initially Microsoft only revealed an image of the new console, promising more details to follow. The image shows a console that is very similar in design to the Xbox One S All-Digital Edition. There is no disc drive, and it also appears to be rather small.

The reveal came as a response to a number of supposed leaks, which have turned out to be accurate. The leaks suggested that the console would release on November 10, and be priced at $299, which is $200 less than the reported price for the Xbox Series X.

Analyst Daniel Ahmad weighed in saying that the console’s design was real, which Microsoft later confirmed, and said that he believed that an event is planned for later this month to discuss it more.

Since all of this news has come out, Xbox UK has confirmed that the UK price for the console will be $249, meaning that the Xbox Series X will probably cost about £429.

From all of the news that has been revealed so far, it seems as though the Xbox Series S will simply be a cheaper, smaller version of the Xbox Series X. Whilst some people will still want to have physical discs that they own, the ease with which anyone can play games on Game Pass Ultimate makes this discless console quite appealing.