Lord of the Rings: Gollum confirmed for PS5 and Xbox Series X 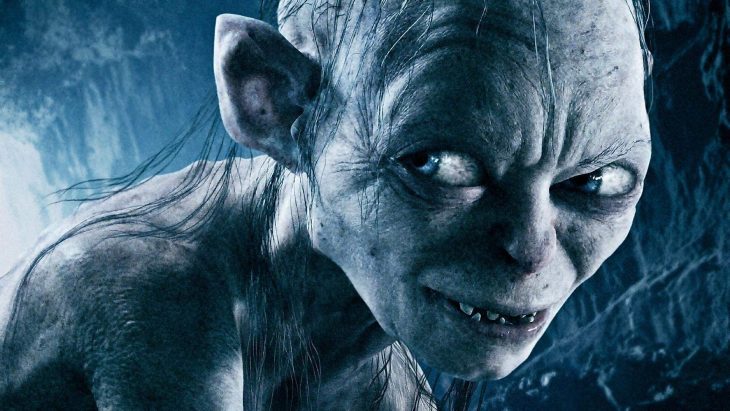 Lord of the Rings: Gollum has been confirmed as releasing for the next-generation consoles, PlayStation 5 and Xbox Series X, as well as PC, when it launches in 2021.

Developer Daedalic Entertainment explained how the game was being built for next-generation consoles in this month’s issue of Edge for their cover feature. This has actually been the first piece of news since the game was initially announced in March 2019.

While The Lord of the Rings universe has been explored in great detail in games, Gollum is one character that has never been seen as a main character. This, combined with the fact that no one really wants to play as the most hated character in Middle-Earth, is why Daedalic Entertainment chose to make a game about him.

Lord of the Rings: Gollum begins in Barad-dur, an impenetrable fortress where the dark lord Sauron ruled over the lands during his time of power. Gollum was tortured here prior to the Ringwraiths learning of Bilbo Bagin’s location, and the fact that he was in possession of the one true ring.

From this moment, players will take control of Gollum, and play as him as he tries to escape this fortress and make his way back to the world of light. Of course, Gollum is a complicated character with a fractured personality, and that will play into the game in the form of mechanics and story, but Daedalic Entertainment insists that this isn’t the Gollum fans are used to seeing.

Most people think of the Andy Serkis rendition of Gollum from the Peter Jackson Lord of the Rings movies. This is not the way Gollum will look in the game though, since Daedalic Entertainment have created their own version of Gollum using references from the original books, and artwork J.R.R. Tolkien made.

Lord of the Rings: Gollum will be a stealth game, with players controlling Gollum as he moves through the craggy interiors of Barad-dur and other locations around Middle-Earth, which may include the bottom of the mountain where he first met Bilbo Baggins.

Related Topics: Daedalic Entertainment, Lord of the Rings: Gollum
By Admin in: Wholesale Games Industry and Market News on January 8, 2020 at 8:27 pm