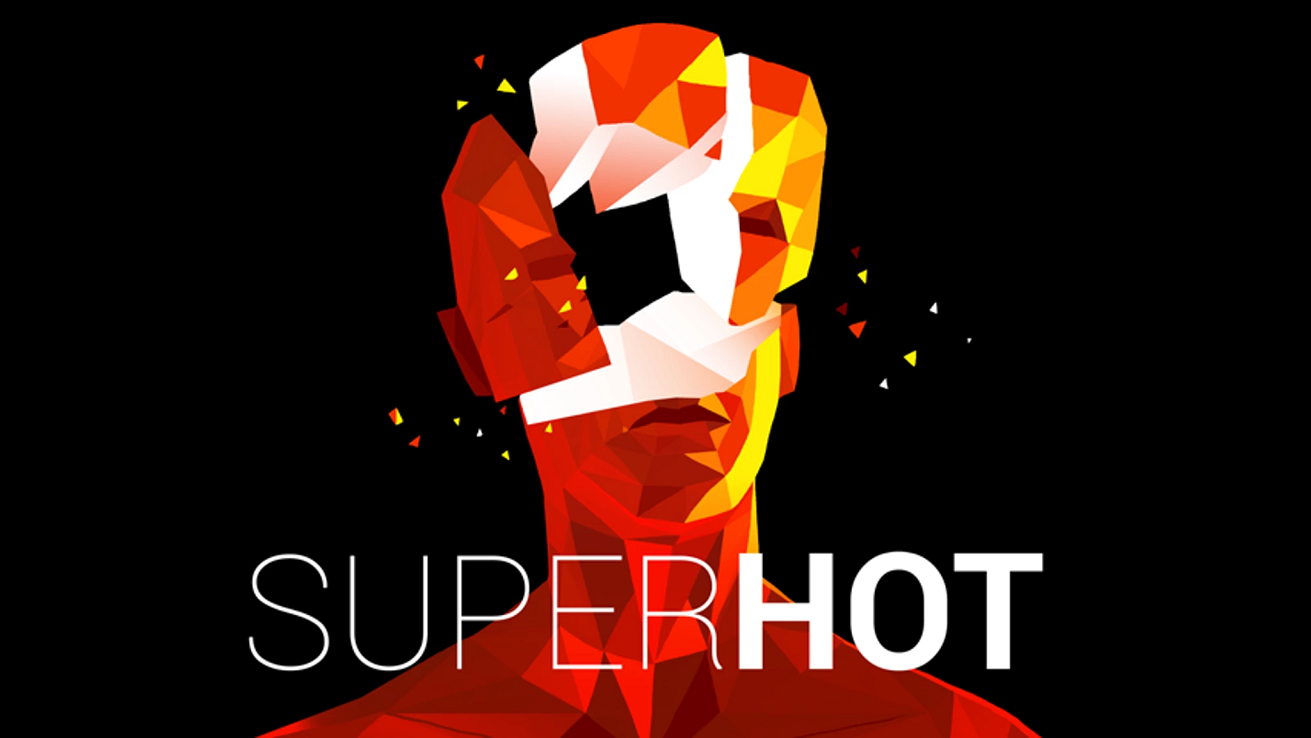 Superhot, one of the most successful fan-backed games has had its release dated scheduled.

When Superhot was first put onto both Kickstarter and Steam’s Greenlight service, the game quickly generated large amounts of support from multitudes of gamers.

Its release date has now been confirmed to be 25th February 2016 on PC, Linux and Mac.

Developed by the aptly named Superhot Team, Superhot quickly became the fastest game to be passed through Steam’s Greenlight programme, in which the fan community picks games to be published on Steam, allowing small developers to earn a community of supporters who can give valuable feedback. Superhot earned this achievement within five days after it began in 2013.

The game then went on raise hundreds of thousands of dollars through Kickstarter, first earning $250,000 in its first effort before raking in a subsequent $250,000 in the following months. Superhot’s co-creator Tomasz Kaczmarczyk said that due to the large fan support of the game, Superhot Team never had to be worried about the game’s production costs.

Kaczmarczyk said that the first set of funds allowed them to develop all the features originally conceived for the game. The second set of donations allowed Superhot Team to expand the features and content of the title, as well as keeping the team from being distracted by a lack of money and allowing them to remain on a healthy diet, he said.

Superhot’s main feature is the unique form of bullet time that comprises the key aspect of gameplay. Rather than having a slow motion ability that is activated, like in most games to feature time-slowing gameplay, in Superhot, time only progresses when the player physically moves. As an FPS, Superhot Team says that their game “finally” adds “new and disruptive” features to the genre.

The development team thanked their “tens of thousands of avid backers,” as well as the millions who played early betas of the game. Having “far outgrown [their] wildest expectations,” Superhot Team thanked their fans for remaining patient and providing valuable feedback over the thirty month development phase.

Superhot can be played from 25th February 2016 on all PC platforms, with an Xbox One release planned for the following month.