Humankind is coming to Xbox Game Pass on PC 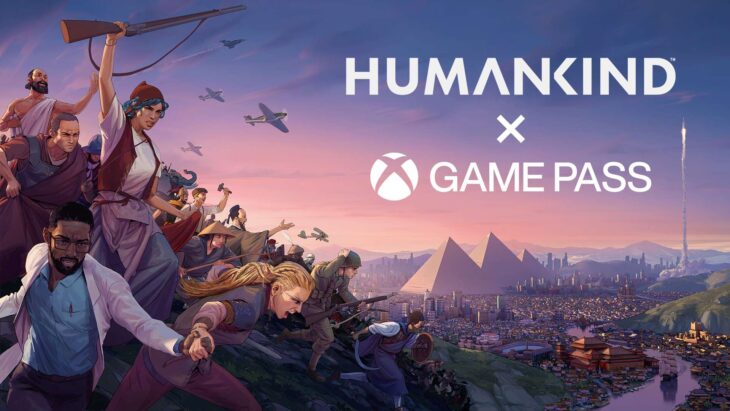 Humankind is an upcoming 4X strategy game. The game is currently aiming to launch for PC, and it’s now been confirmed that Microsoft has added it to the list of titles that will launch on Xbox Game Pass for PC on day one.

4X strategy games are a mixed bag. They can be great, especially if a player enjoys that type of game. However, they’re not for everyone. The trouble is, the marketing is generally quite good around 4X games like Humankind, particularly ones with the backing of Microsoft.

Many consumers will want to try Humankind, but not everyone will want to pay for it and dive into the meat of the gameplay. That’s why it’s the perfect title for Xbox Game Pass. Subscribers can try it out without the need to worry about wasting their money. Then, if they really like it, they can keep on playing at no extra charge.

Humankind offers a plethora of historical cultures to explore and master as you direct them into the modern era. As is generally the case with 4X titles, there are four strategic victory goals. You can win by advancing to the game’s endpoint, destroy every other civilization, unite the world, or win through another lesser-known victory condition.

The game is open for players to do whatever they want with their cultures, much like the Civilization series. A culture could stay relatively small but become more advanced than any other on the planet. It’s equally possible to create an empire that stretches around the globe, conquering all those who stand in your way.

There will, of course, be other threats and complications that rear their heads. Situations that require you to work with others will come along, and unless you’re the biggest empire on the planet, you’ll struggle to get through the game without teaming up a few times.

The key to Humakind’s individual identity in the bloated 4X market is the combat. It’s deeply strategic and requires a lot of thought on the player’s part. Other 4X games have terrible turn-based combat, but Humankind doubles down in this area to keep the game engaging for the 40-hour long play sessions that players will be getting into.

Related Topics: Humankind
By Admin in: Wholesale Games Industry and Market News on August 10, 2021 at 7:29 pm