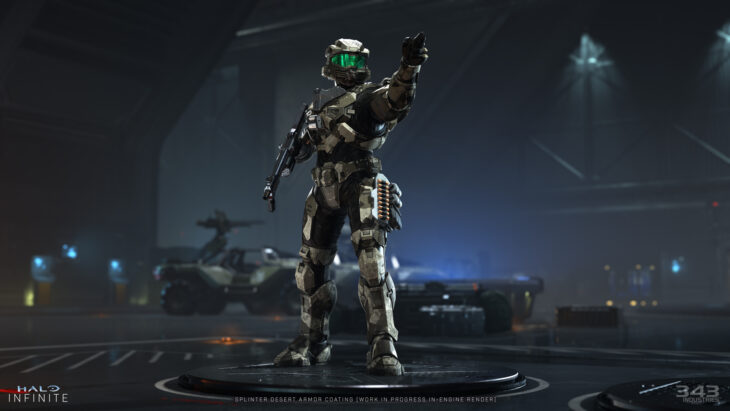 Following a delay that prevented the game from being a launch title for the Xbox Series X/S, Halo Infinite now has a new launch window of fall 2021.

In a recent blog post, Joseph Staten and a few other developers from 343 Industries explained that several changes have been made to the game since fans last saw it. This has led to added development time, and pushed back the game’s release date as a result. The changes seem to focus on multiplayer, art and graphics, and armor customization.

The last reason given for the game’s delay was added complications to the development caused by the coronavirus (COVID-19) pandemic. Many developers have suffered the same fate, though with Halo Infinite that added time seems to have made space for further ideas to be implemented in the game.

The game was heavily criticized after this first delay because it came directly after an Xbox Games Showcase event. The game was shown during the event, and many people took to social media to point out what they saw as flaws in the footage.

The blog post even mentions how that footage was not up to standards for the Halo franchise, even for a work-in-progress build. This is no doubt why so much extra work is being put into that side of the game.

Director of Art Management Neill Harrison acknowledged that all of the feedback the studio received was in line with 343 Industries’ own views of Halo Infinite. Still, they were humbled when hearing it from fans, which is why they’ve gone back to make the best game that they feel they possibly can.

Halo Infinite was one of the most highly anticipated launch titles for the Xbox Series X/S. The console’s launch seems to have survived well enough without it, but Halo Infinite is still in a rocky place.

This next year is the time for 343 Industries to pull everything together and make a truly breathtaking next-gen Halo experience. If they don’t, then it could be the start of the series falling out of the Xbox limelight.