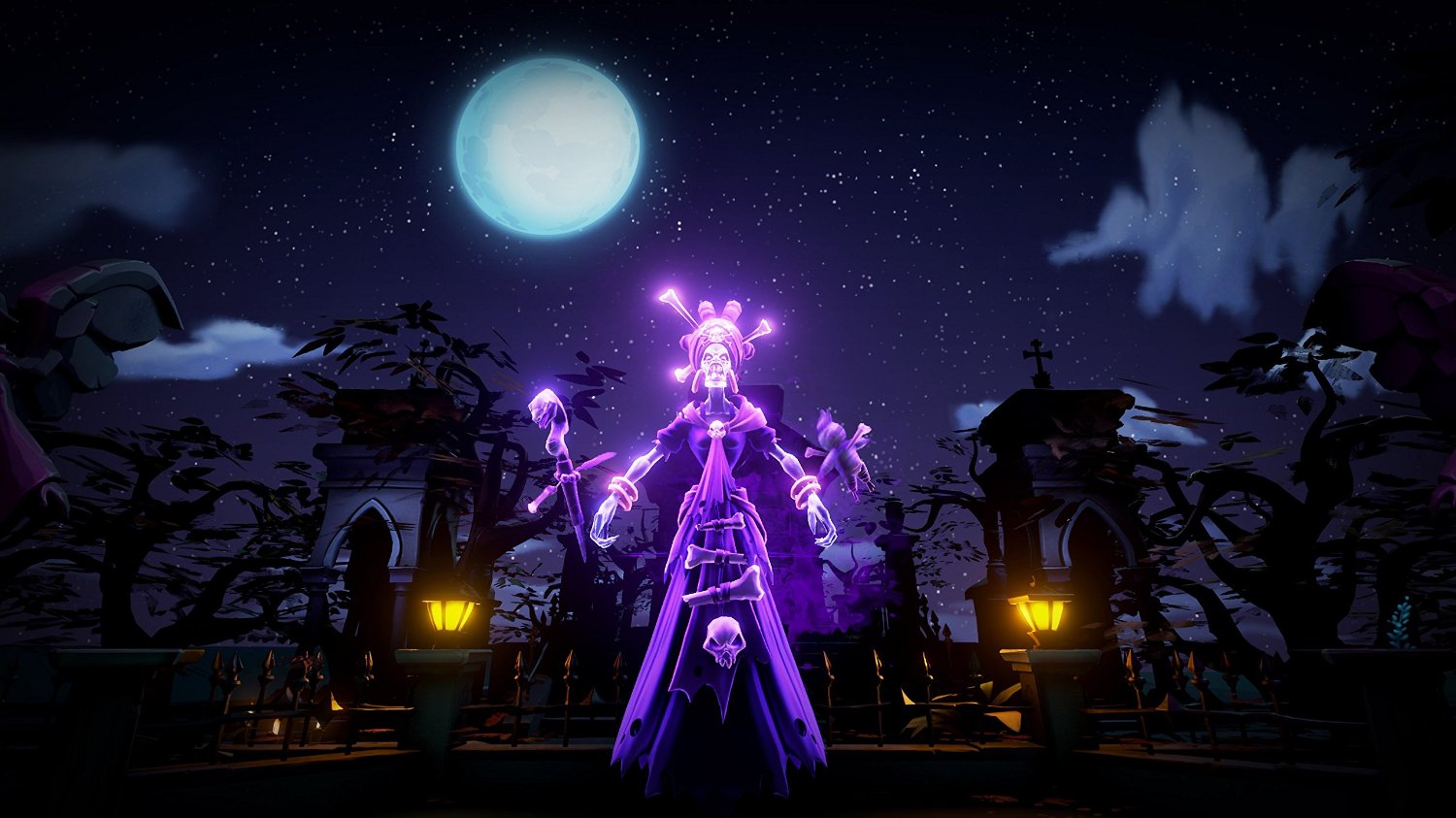 Fireforge Games, the developer behind the game of the recent all-female Ghostbusters reboot, has been reported to have filed for bankruptcy after struggling to pay off debts.

As reported by Kotaku, Fireforge Games officially registered for Chapter 7 bankruptcy just three days after the release of Ghostbusters on 12 July 2016. Kotaku’s article mentioned that Fireforge was suffering with a total debt of at least $12 million, and was having to liquidate assets during July to reduce their debt.

The Ghostbusters game, released on Playstation 4, Xbox One and PC, was thoroughly panned by game critics. It received critics’ scores of as low as 31 and users’ scores of 0.3. The development of the game was fraught with issues, as Kotaku cite an insider source who revealed that Ghostbusters’ development cycle lasted a short eight months.

In addition to the reception of the game, Fireforge faced many other financial difficulties. MCV reported that the Chinese publisher Tencent, which owns a 37% stake in Fireforge, was owed a total of $11.3 million by the Ghostbusters developer.

Fireforge was also involved in a lawsuit with Min Productions of Singapore, which alleged that Fireforge had failed to deliver on contractual obligations during the production of another game called Zeus. Kotaku reported that this lawsuit is ‘currently on hold’ as the bankruptcy is filed. A lawsuit was also faced in 2015, in which the suing party accused Fireforge of reneging on a $3.7 million deal for a social media platform by hiring ex-developers of the platform to code another version themselves.

Created in 2011, Fireforge Games was founded by Tim Campbell, who was previously employed by Blizzard. While Ghostbusters was Fireforge’s first full in house game, the firm had begun work on two other games. Kotaku said that these were ‘MOBA-like’ titles, called Zeus and Atlas. Both games were apparently cancelled before the release of Ghostbusters.

Fireforge’s CEO has not yet commented on the bankruptcy.