Games roles will be added to UK occupation shortage list 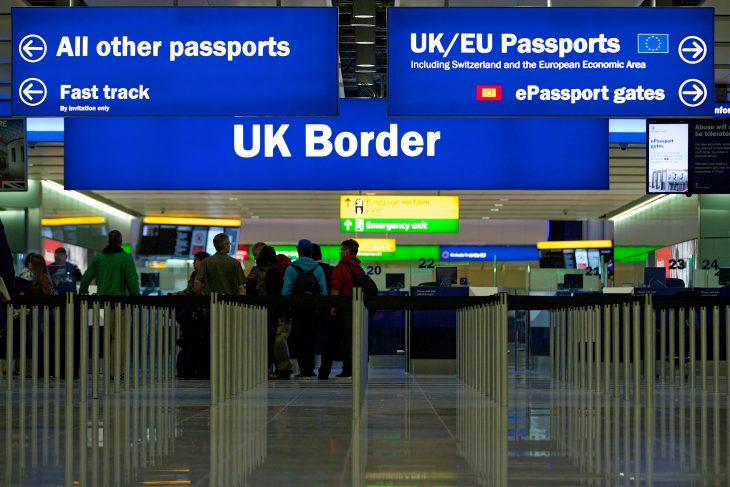 It’s been reported that games jobs will be added to the UK’s occupation shortage list by United Kindom Home Office.

UKIE confirmed the information in an update, stating that Immigration Rules are going to be amended in order to take into account the recommendations from the Migration Advisory Committee (MAC) earlier this year.

The UK occupation shortage list is used to prioritize overseas candidates with expertise in certain fields and professions when applying for visas.

In May 2019, the committee pointed out that the video games sector is well below average for BAME and gender representation. While there are several industry initiatives in place to tackle this, it doesn’t change the situation as it stands currently.

The recommendations were put together in collaboration with both UKIE and TIGA, another trade body. In addition a number of video games businesses offered their opinions, all of which highlighted key roles that should be considered a priority when considering migrant applicants. Programmers, software development professionals, producers, artists, and directors were all added to the shortage occupation list.

A number of the job titles that were requested to be added to the UK occupation shortage list for the creative industries require STEM skills. STEM skills are skills such as VFX and animation within video games. The argument for adding these skills to the list is that other roles requiring high level skills in IT, such as for the financial industry, are already part of the list. As an alternative to the larger salaries offered by these roles, some game companies may offer shares in the company as an incentive to join.

The new roles will be categorised alongside IT Business Analysts, Architects, and system Designers, all of which are roles that are considered important across multiple industries within the UK.

It’s thought that adding these games jobs to the UK occupation shortage list will help UK games firms when looking to hire from overseas. With so much uncertainty in the UK’s future, adding these job roles to the UK occupation shortage list will make it easier for games companies to hire new staff from overseas, or re-hire those who might face difficulty staying in the country moving forward.