Games retail market in the UK struggled in March 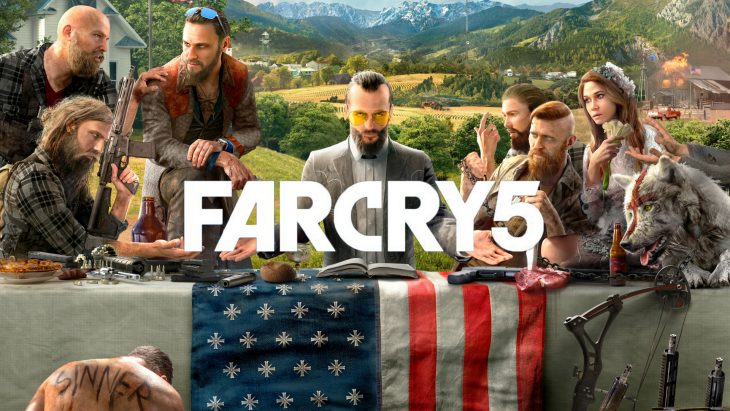 The number of games sold during March 2018 has seen a downturn year-on-year to 1.37 million copies sold, a drop of 18 percent.

Revenue saw a similar fall in comparison to the same time last year, with the total revenue generated from the sales of boxed physical games dropping to £44.4 million, 24.7 percent.

Up until March 2018 has seen an increase year-on-year in terms of revenue each month. March is the first month that’s shown a decline compared to the same time in 2017. This drop in sales is being attributed to the Nintendo Switch, which launched in March 2017. With no triple A titles releasing in January or February 2017 it was easy for 2018 to show an increase year-on-year with successful games such as Monster Hunter World.

This time last year the Nintendo Switch launched with a plethora or big new games, including the winner of a number of Game of the Year awards, The Legend of Zelda: Breath of the Wild. Other games that were highly successful around the same time were Horizon: Zero Dawn, Tom Clancy’s Ghost Recon: Wildlands, and Mass Effect Andromeda.

This month we’ve seen that there’s still a demand for new Triple A titles with the launch of Far Cry 5, the best selling title for March 2018. The game marks the second year in a row that Ubisoft have published the biggest selling game in March. Far Cry 5 managed to outsell FIFA 18 by four times as much.

Another new entry for the month was Sea of Thieves, which was met with extremely mixed reviews due to the premise that most of the fun to be had in the game comes from players interacting with each other.

Looking into the Spring only a few games are likely to spur players into buying them in large numbers, such as the latest God of War title which has been highly anticipated for years. Nintendo’s Labo project could also boost physical retail sales as well as Mario Tennis Aces, one of the most anticipated Switch games of 2018. The market is expected to see a real increase around the release of Shadow of the Tomb Raider, Sypro The Dragon Reignited, FIFA 19, and Spider-Man for PlayStation 4.