Game of War Studio Moves Away from Game Industry 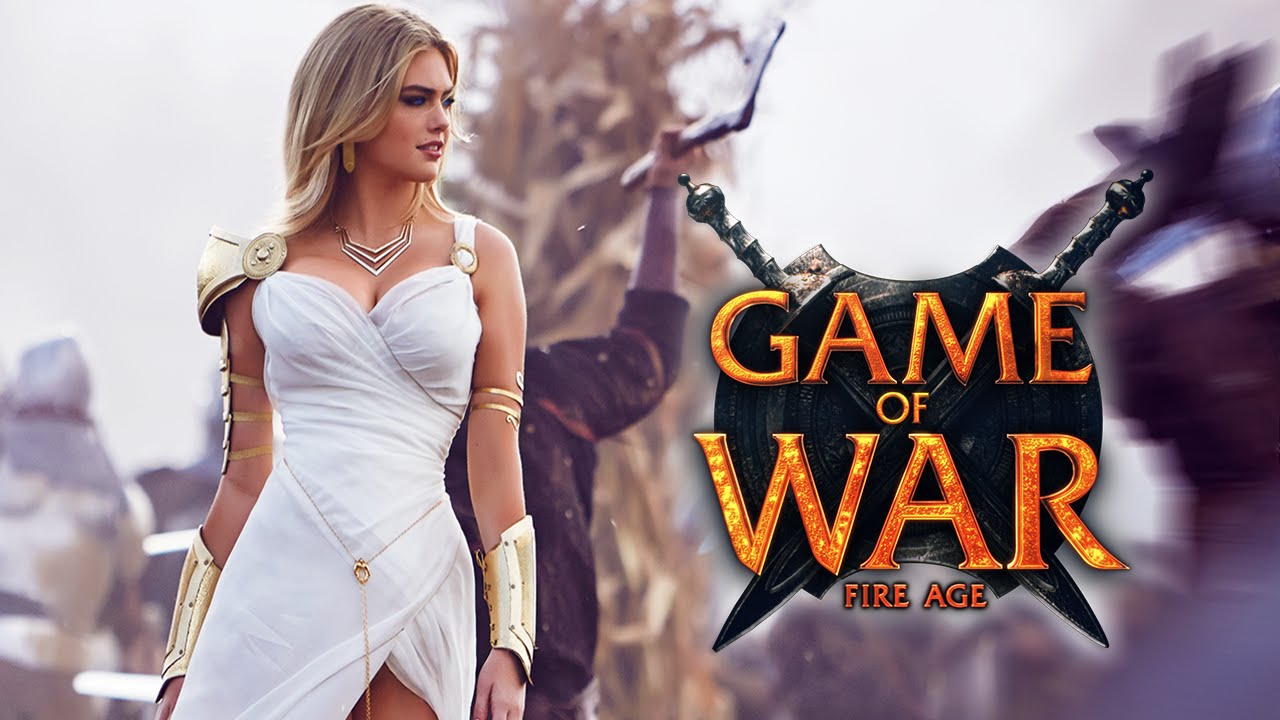 The mobile gaming phenomenon Machine Zone has decided to turn its back on the gaming industry, and has rebranded itself as MZ, and will now focus on cloud computing and data management services.

MZ’s new main focus will be based on their RTplatform technology, a cloud service that aims to connect people, devices and data in real time at unparalleled speeds, capacity and affordability.

Under their previous moniker Machine Zone, the firm became hugely successful in the mobile gaming market. Their two multiplayer strategy games, Game of War: Fire Age and Mobile Strike earned the company massive profits and led the firm to become one of the top-grossing gaming firms in the world—even outside of the mobile market. Indeed, in 2014 the Wall Street Journal valued Machine Zone at $3 billion with $600 million in revenue.

This vast wealth enabled Machine Zone to build something of a business empire, with in excess of 550 employees in the United States, Japan, Germany and Russia. Game of War: Fire Age and Mobile Strike are both highly recognisable names, in part thanks to TV advertising campaigns featuring Kate Upton, Mariah Carey and Arnold Schwarzenegger.

The decision to move away from such a lucrative industry is a surprising one. Gabe Leydon, Machine Zone’s founder, said in an interview with GamesIndustry that the games market is simply ‘too competitive.’

Leydon said that the scale of creating, running and marketing a successful app like Machine Zone’s well-known games is just too much and too complicated to do so for five apps a year. He even said that he didn’t think it would be possible for two such games.

The move to divert MZ’s operations away from mobile gaming also comes from Leydon’s frustration with dealing with key commercial partners. He complained that marketing and advertising often attempts to push an unstable level of growth after a game has reached its natural limit of popularity.

On the new direction taken by MZ, Leydon said that his firm has always been a technology company, not just a gaming developer. The new name is ‘a natural outgrowth’ that signifies MZ’s shift towards ‘standalone, pure technology’ business.