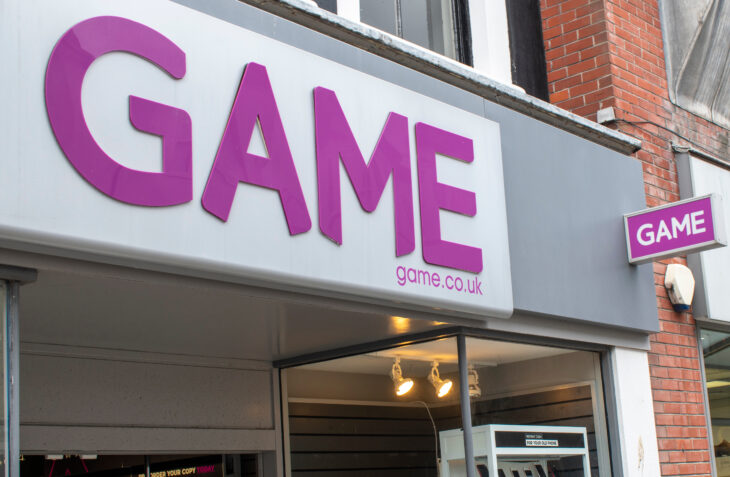 With an embarrassing technical error, retailer GAME accidentally overcharged some customers by up to seven times the expected cost.

The error affected gamers who had pre-ordered copies of the latest Mario title, Super Mario Maker. Customers were furious as GAME’s mistake billed them up to £329, roughly as much as a PS4 or Xbox One.

At a recommended retail price of around £40, orders for Super Mario Maker were mistakenly duplicated multiple times, leaving some customer’s bank accounts overdrawn.

The story was originally reported on Eurogamer, who stated that GAME’s glitch had overcharged gamers four or five times. The issue continued to progress overnight as the retailer carried on charging customers.

GAME’s head of customer services said that they were aware of the issue, and made sorting through the problem a top priority. The spokesperson said that they were working with their banking partners to ensure that the overcharged money returned to customer’s bank accounts before the game’s 11 September release date.

Reports say that some gamers had to cancel their pre-order to stop any further billings from occurring, with the unintended effect of not being able to get the game on release day. A Eurogamer reader said that they had £190 “stolen” from them.

This isn’t the first time GAME has caused customers problems with purchasing games. A number of pre-orders of the Collector’s Edition of Metal Gear Solid V: The Phantom Pain were canceled, supposedly due to technical issues with their computer systems.

GAME apologized for any inconvenience, and suggest that anyone who pre-ordered a copy of Super Mario Maker should check their bank account.