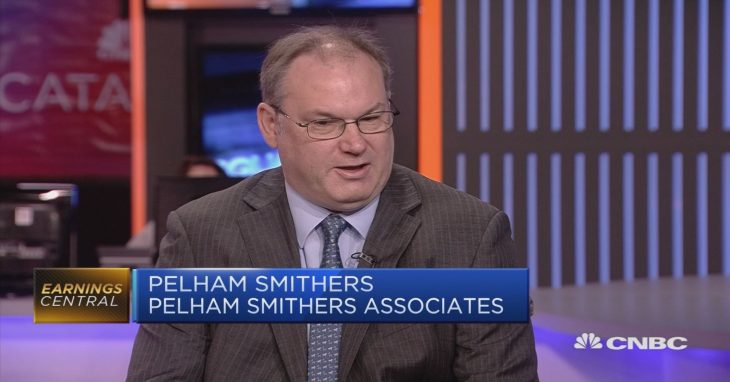 The head of research firm Pelham Smithers Associates has put his head on the block and predicted that 2019 will see the first global revenue drop for the videogames industry since 1995.

Pelham Smithers discussed a variety of concerns with Bloomberg that he believes will lead to a downturn. It should be emphasised that the downturn Smithers predicts is mild, a 1% dip in sales to $136.5 billion in total, but it would be a significant reality check for an industry that has gone from strength to strength for over two decades.

One of the primary factors Smithers cited for potential decline was China’s damaging nine-month freeze on game approvals. While this has begun to lift and new approvals are being granted, it has slowed growth in an area of the industry that was hitting great heights before the freeze: the Chinese mobile gaming market. 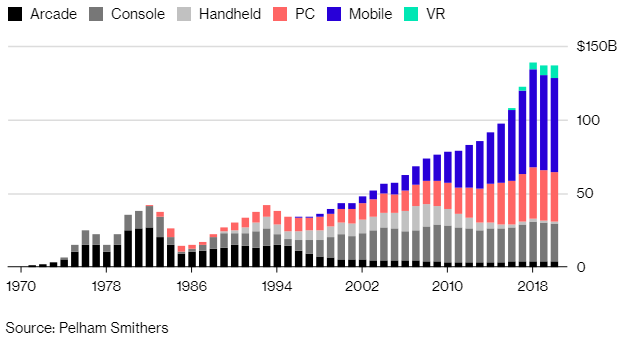 Smithers believes that the other big mobile games markets, the US and Japan, are already saturated and cannot compensate for the slow in China. As a result he predicts a 10% drop in revenue for mobiles gaming, a sector which currently accounts for around half of all gaming revenue.

Smithers also believes that Fortnite is beginning to run out of steam. This would result in lower revenues as players drift away from the game. In the console sector, he questions whether any titles scheduled for release in 2019 can match the blockbuster success of Red Dead Redemption II and numerous other hit titles such as God of War and Marvel’s Spider-Man.

Finally, with new iterations of the PlayStation and Xbox highly unlikely to launch in 2019 – and with the Nintendo Switch no longer a “new” console – there appears to be no sign of must-have new hardware that could lift the sector as a whole.

“The various bits of the jigsaw puzzle,” Smithers said, “just don’t add up, so we’re looking for the market to shrink in 2019.”

There is some support for his view. Newzoo recently revised its 2019 revenue forecasts down by 2% and the IDC have confirmed that growth in Chinese games dipped from 20% to 5% last year.

Of course, the fact that growth is slowing doesn’t necessarily mean it will stop. A number of rival analysts such as Goldman Sachs and Morgan Stanley disagree with Smithers and continue to predict growth in the videogames sector as a whole.

Smither has, however, opened a debate the industry may need to have. Nothing lasts forever and some day the gaming market is will peak. Whether that occurs in 2019 remains to be seen.

Related Topics: Pelham Smithers
By Admin in: Wholesale Games Industry and Market News on January 25, 2019 at 10:04 am