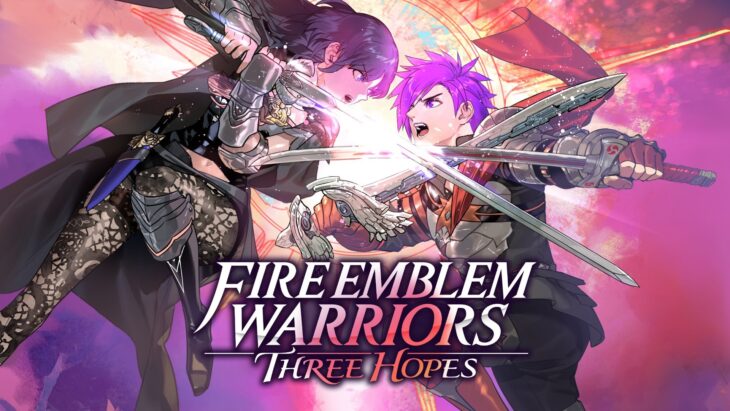 The latest title of the Fire Emblem series, Fire Emblem Warriors: Three Hopes released on June 24 for the Nintendo Switch and made it to the top of the UK physical charts over the course of its launch week.

This release marks the second title within the Fire Emblem Warriors series and during its launch week, it has sold 45.3% more units compared to its predecessor, which launched in October 2017, for both Nintendo Switch and Nintendo 3DS.

No other new entries managed to make it on the chart this week except for Fire Emblem Warriors: Three Hopes.

The second entry in the Horizon franchise, Horizon Forbidden West fell to No.2 after its week-on-week sales declined by 38%. Mario Strikers managed to stay at No.3 for the second week in a row, even though its sales dropped by 37% week-on-week.

Mario Kart 8: Deluxe went up a spot from No.5 to No. 4, while the latest installment of the LEGO franchise, Lego Star Wars: The Skywalker Saga fell from No.2 last week to this week’s No.5.

Super Mario Party re-entered the charts at No.34 with its week-on-week sales increasing by 37%. Another title that reappeared on the charts after its weekly sales increased by 486% is THQ Nordic’s Wreckfest. This is attributed to its Nintendo Switch launch on June 21.