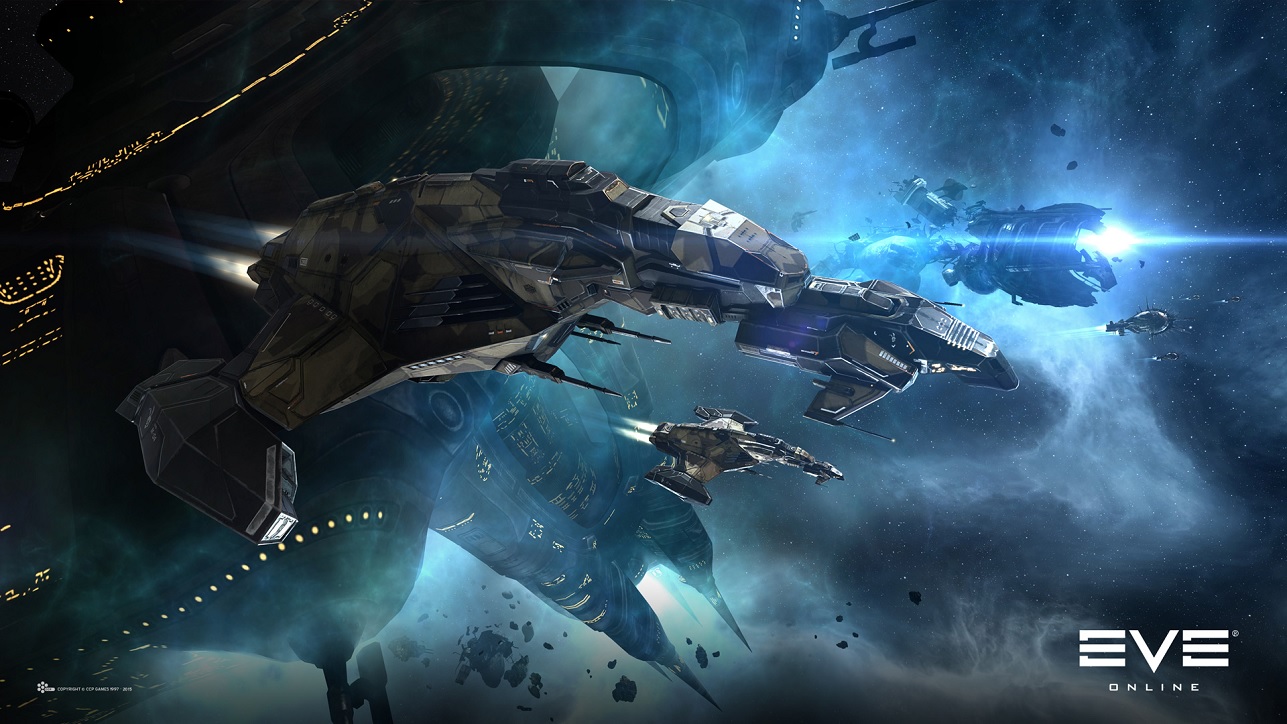 The cult hit spacefaring MMO EVE Online is set to provide gamers with a free to play subscription alongside its current paid model, a move which will bring an end to a thirteen year long period of compulsory fees.

A complex multiplayer game focusing on space exploration, resource gathering and player-created corporations, EVE Online has been a consistently popular title in the MMO world throughout its life. Developer CCP Games described the decision to offer a free to play subscription as a ‘fundamental change to the way EVE works’. “[It’s] one of the biggest changes to the EVE universe ever,” CCP Games said.

The differences between paid and free to play EVE gamers will be made clear in game through what CCP calls clone states. The Omega clone state refers to the standard, paid model. An Omega character receives all the standard features of the game’s current form, such as unlimited skill progression and XP boosts. Alpha clones, the free to play model, will only have a limited number of gameplay options available, such as the number of skills and ships they can use. Free to play gamers will still be able to explore the galaxy and trade with all other players as normal.

“We want more people to enjoy EVE and we know that the mandatory monthly subscription is a big barrier for new players,” CCP said. “It’s also one of our most common cancellation reasons for those who leave EVE.”

EVE Online was always planned out to be a subscription based game, so any changes to that model could unintendedly alter the in-game community and economy. “We knew that if the floodgates were opened in the wrong way, we could see anything from server meltdowns to the collapse of the Eve economy. Over time, our hardware has improved, code has been untangled (mostly!) and we’ve found a design we believe in. Eve is ready for this.”