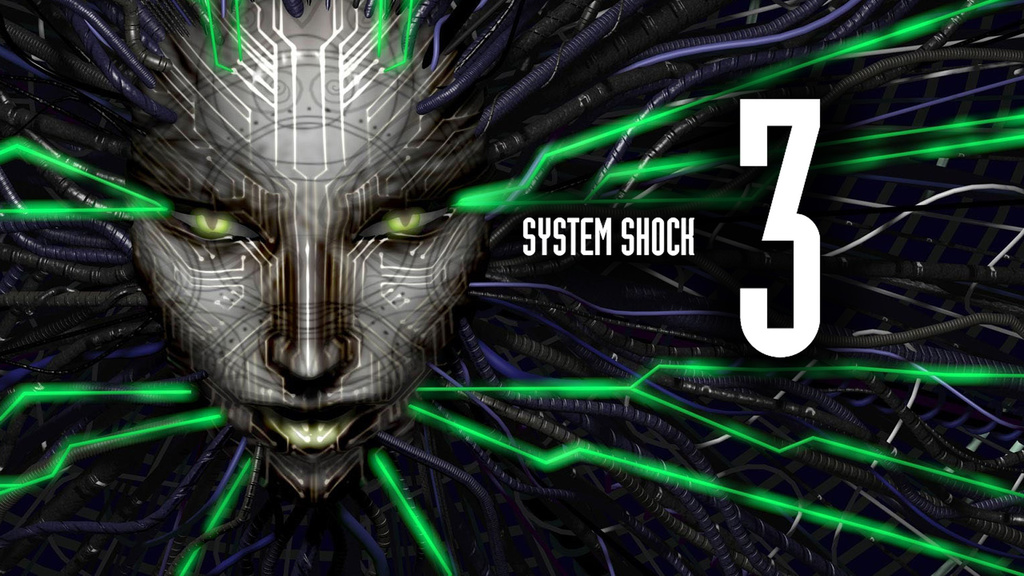 Warren Spector, a leading game designer with a rich catalogue of games in his portfolio, recently discussed the direction and antagonist of the third System Shock game, which he is currently developing with OtherSide Entertainment.

In an interview with Polygon, Spector took time to discuss the development of the latest in the highly influential franchise, of which the Bioshock games are a direct spiritual sequel. System Shock 3 is only in the very early stages of creation currently, with the team still being built and pieces of concept art being released.

The original two System Shock games had a cult following back in their day, and have influenced many subsequent titles. Having only worked on the original game, and not its sequel, Spector explained difficulties he faces in terms of adhering to the series’ hallmarks, particularly as the second featured more RPG elements.

During the interview, Spector also explained the importance of the series’ main antagonist, an artificial intelligence known as Shodan, or Sentient Hyper-Optimized Data Access Network. Having been the ‘heart and soul’ of the previous two System shock titles, the character will ‘be at the centre of the game’.

While the original System Shock was an innovative title for the ‘90s, the competition has since gotten harder, in Spector’s opinion. As many developers have adopted the ‘open-ended, solve-it-yourself’ style of game popularised by System Shock, among others, Spector said that he must strive to innovate. “We’re following in the footsteps of the people who followed in our footsteps. We’ve got some surprises for people.”