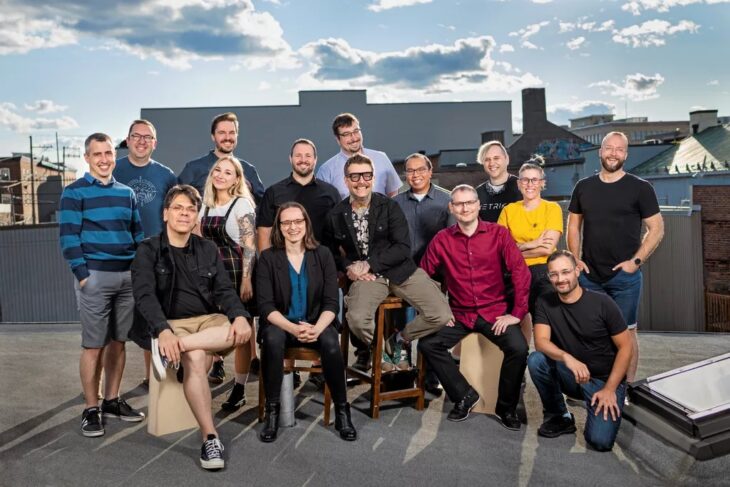 Nesting Games will be working on a new triple A single-player RPG according to the publisher. The game is the first entry as part of a new IP for the company that could go on to produce more games.

The aim with Nesting Games is to create a modern studio with modern values that employees align with. Collaboration, inclusivity, ambition, and ownership are all core values that the company wants to nurture and use to create an environment that is enjoyable to work in.

Inclusivity, one of the core tenants of the studio, will extend to the diversity of the team, including accessibility, allowing anyone to work on the games being produced by Nesting Games in any capacity. Fully remote working is something that’s already open for discussion, meaning anyone from anywhere in the world can work for the company, which should allow the studio to hire some incredible talent.

Nesting Games is based in Quebec, and was founded by Alexandre Lalancette, Jordane Thiboust, Sebastien Brassard, and Frederic Brassard.

The development team under these founders has worked throughout the industry on titles such as Borderlands, Call of Duty, and Assassin’s Creed. These are big triple A franchises, so the staff will understand what’s required of them to make a game that fans identify with.

The goal with this initial RPG is to make a game that fans can engage with on a personal level. It’s a callback to the early Final Fantasy titles and even Chrono Trigger games, ones that had characters that players felt that they knew and could take values from.

The game is a shift away from the open-world adventure genre, instead giving players a world that’s filled with activities to pursue but that are also part of the core story. The story will be what drives players to keep pushing through, unlocking one more story beat before they call it a night.

This is a big shift from what’s currently popular on the market. However, that may be exactly what the industry needs, a game that players can identify with and that has an end point once again, instead of an endless grind for more progression.