Crackdown 3 most played premium game on Xbox One 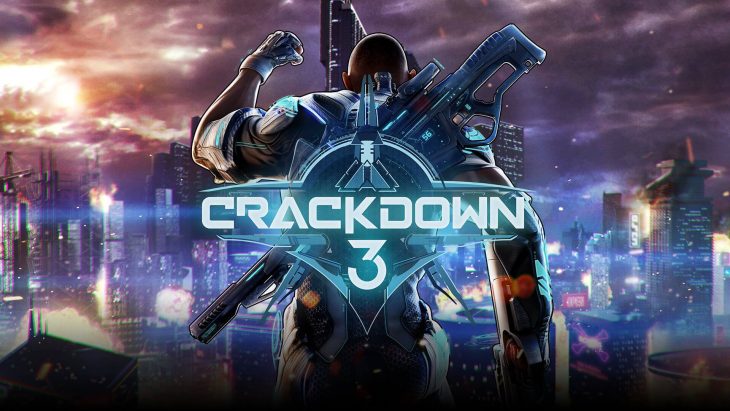 The physical sales figures for Crackdown 3 were far from impressive, particularly judging from the game’s performance in the UK sales chart. However it seems as though Crackdown 3 was more of a hit that these sales numbers suggest.

Fortnite and Apex Legends were the only games to outdo Crackdown 3 in the chart. The fact both of these games are free-to-play lends a lot of credence to Crackdown 3, because it’s the only premium Xbox One game in the top three of the chart.

Crackdown 3’s single player campaign is the mode which was played most over the week. The multiplayer element, Wrecking Zone, was placed in 22nd in the same chart. This is most likely because the game is new, meaning most players are working through the campaign before heading into multiplayer mode. Less than a third of all players who played Crackdown 3 played the multiplayer element.

The chart tracks a sample of more than half a million Xbox One players and what they have been playing from Monday to Sunday. The chart only tracks games played rather than achievements unlocked, which could be a far less accurate indicator.

For the last week one in ten users from the sample group played Crackdown 3, a figure that’s more than double that of those who played Red Dead Redemption 2.

Crackdown 3 was released for free to all Xbox Game Pass subscribers. This is probably why so many Xbox One owners played it last week. Time will tell if the free access pays off with sales in the long run.

The True Achievements chart also showed that other new releases for last week, weren’t played as much as Crackdown 3. Metro Exodus was the 32nd most played game for the week, and Far Cry New Dawn was down at 37th. Jump Force from Bandai Namco didn’t even place in the chart.

Related Topics: Crackdown 3
By Admin in: Wholesale Games Industry and Market News on February 19, 2019 at 9:22 pm