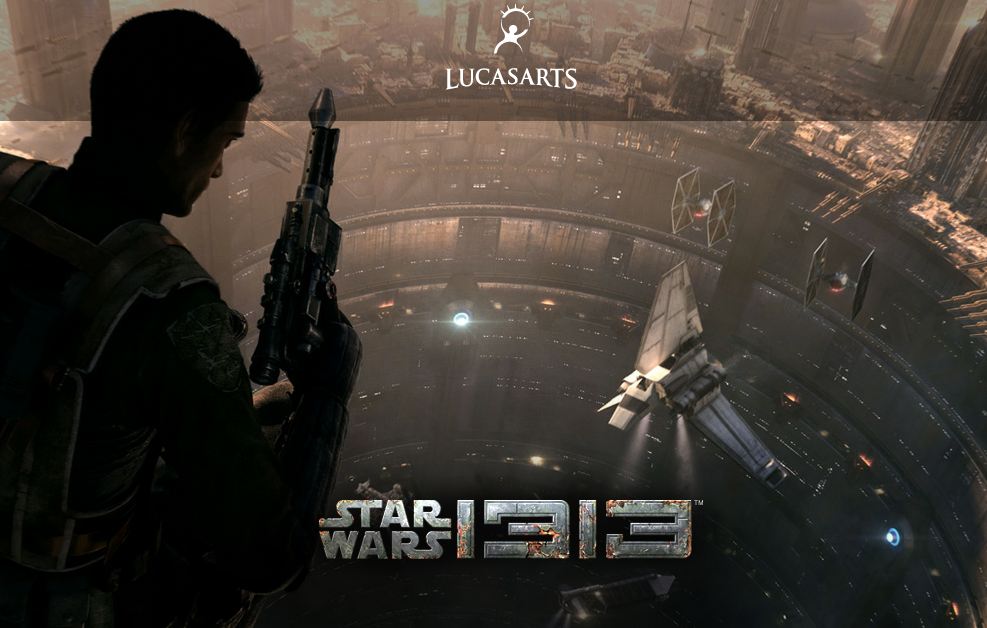 LucasFilm executives have said that the previously canned Star Wars 1313 game may yet see the light of day.

Slashfilm spoke to Kathleen Kennedy, LucasFilm’s head, about the old rumoured projects from the George Lucas era of Star Wars. Now that Disney is at the helm of the space-opera phenomenon, these cancelled projects are looking promising.

The two projects mentioned in the discussing were the “dark and mature” Star Wars 1313, which involved a bounty hunter protagonist on Coruscant, and a live-action TV series called Star Wars: Underworld.

However, the LucasFilm bosses have actually been looking closely at the old material, and are highly interested in exploring these untouched areas of the Star Wars franchise.

Kathleen Kennedy described the early concept art as “unbelievable.” LucasFilm is dedicated to fully examining the possibilities of making Star Wars 1313 a reality.

Announced in 2012, the development of Star Wars 1313 was left up in the air after Disney purchased the Star Wars franchise and dissolved and reformed LucasArts into LucasFilm.