Best-selling video games in the US in July 2022 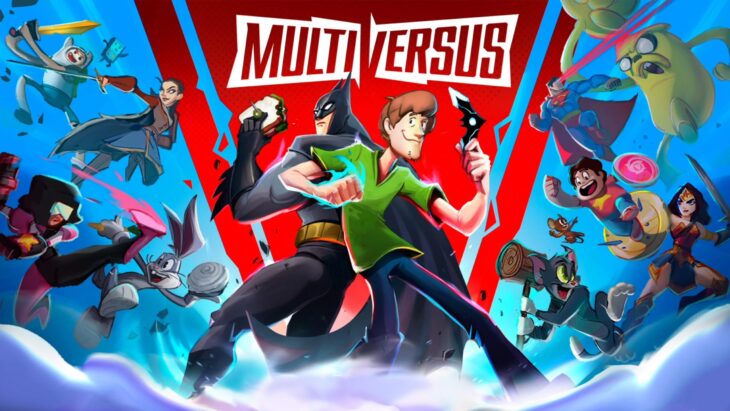 By the end of the month of July 2022, the US video game revenue has reached $4.2 billion, which is a decrease of 9% compared to last year’s same period, according to the latest NPD data.

MLB: The Show 22 went down a couple of places and landed at No.6, while Mario Kart 8: Deluxe was at No.7. Digimon Survive is another newly released title to appear on the charts, landing at No.8, while Minecraft and F1 22 charted at No.9 and No.10 respectively.

Consumer spending on video game accessories has declined by 22% compared to 2021, to $148 million. The PlayStation 5 DualSense Wireless Controller Midnight Black was the best-selling accessory for the month of July.

Below are the top Twenty best-selling video games in the US in July 2022:

*Digital sales are not included