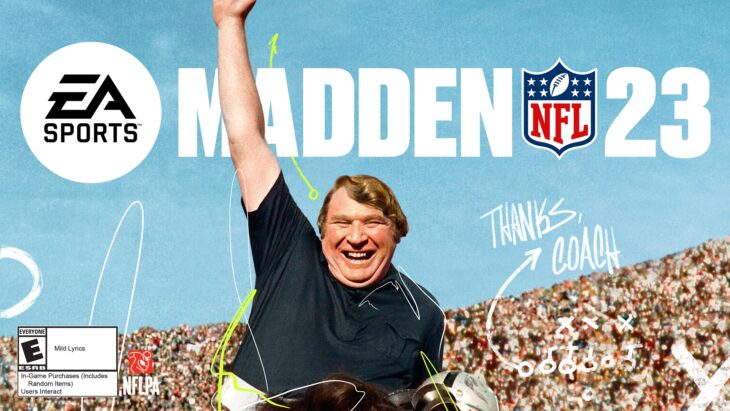 According to the latest data available, US consumers spent more than $4 billion on video game products during the month of August 2022 which is a small decrease compared to last year despite the few big releases.

However, the hardware sales in August increased due to a better supply of Xbox Series X/S and PlayStation 5 consoles, according to a report by the NPD group.

Gaming hardware is the only category that has not seen a yearly decline due to the improved stock of the latest generation of PlayStation and Xbox consoles.

PlayStation 5 was August’s best-selling platform both in terms of units sold as well as dollar sales. In fact, PlayStation 5 has generated the most revenue up to date, however, Nintendo Switch has managed to sell more units.

Madden NFL 23 was August’s best-selling video game, achieving this title for the 23rd year in a row. It is also the fifth best-selling game of 2022 at the time of writing this.

Following Madden NFL 23 was Saints Row, and at No.3 was the PC version of Marvel’s Spider-Man. Below Spider-Man was another popular PlayStation title, Horizon: Forbidden West which is so far the fourth best-selling title of the year.

According to Sensor Tower data, mobile video game sales had a 10% yearly decline with Google Play users’ yearly spending being down 22% compared to iOS’ 1.2% decline.

Spending on gaming accessories has also declined by 18% to £138 which is attributed to a massive drop in controller and headset sales. Spending in this category so far this year has declined by 14% to $1.4 billion.

Below are the top Twenty best-selling video games in the US in August 2022:

* Digital sales are not included.

Related Topics: Video game charts
By Admin in: Wholesale Games Industry and Market News on September 23, 2022 at 10:10 am