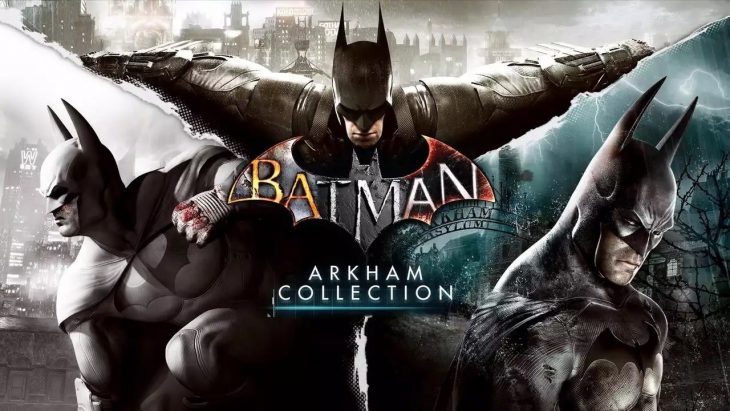 Yesterday Amazon UK created a product listing for Batman Arkham Collection. The is listed for both PlayStation 4 and Xbox One, with a release date of September 6, 2019.

It has now been confirmed that this product listing is entirely real, and that Batman Arkham Collection will release for these platforms on this date. However, the Marketing Game Manager for Rocksteady Games has announced, via Twitter, that the product will only be releasing in Europe.

Hello! We've just announced The Batman Arkham Collection with exclusive steelbook, available for PS4 and Xbox One players in the EU this September. Check with your local retailer for info. pic.twitter.com/ryqIKfQxqI

Batman Arkham Collection brings together three of the four Batman Arkham games. The collection will only include the titles Rocksteady Games developed, meaning Batman Arkham Origins, which was developed by Warner Bros. Montreal, will not be present.

A similar collection of the Batman Arkham games was released in 2016. Batman: Return to Arkham brought Batman Arkham Asylum and Batman Arkham City together as one unit for PlayStation 4 and Xbox One as remasters.

The Batman Arkham games redefined the way gamers perceived superhero games. A fluid combat system that slowly integrates new upgrades over time, as the player progresses through the story, brought the series into its own.

Batman Arkham Asylum locked players into Arkham Asylum, an area of Gotham with small open places to explore, but mostly confined corridors filled with enemies. Batman Arkham City opened up the series to a huge portion of Arkham City, redefining itself again with a competent traversal system. Finally, Batman Arkham Knight built upon the previous two games, putting the Batmobile under player control for the first time. But it failed to impress as much as Arkham city, which is widely considered the best game in the franchise.

Nintendo Switch consoles sold out in most stores

Coronavirus (COVID-19) has had an impact on the production of a number of goods, including electronics like…