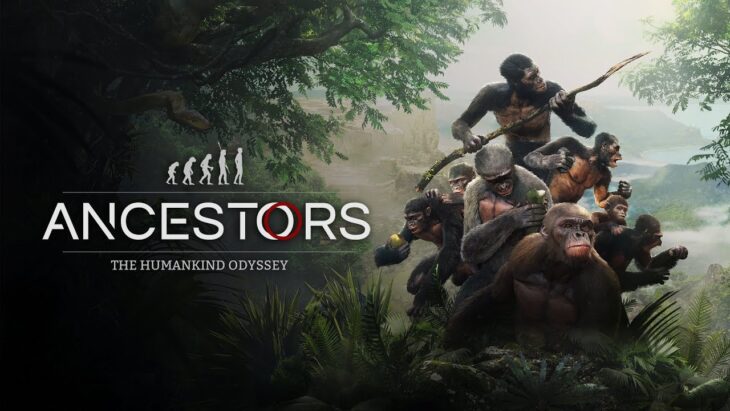 The interesting evolutionary adventure game Ancestors: The humankind Odyssey has now sold 1 million copies worldwide. To celebrate this, the developers put together a video to showcase just how they feel about the players and the game those players have been enjoying since launch.

Ancestors: The humankind Odyssey launched on August 27, 2019. In just under two years, the game has shifted a respectable number of copies. Given its early reception, many press sites and players probably didn’t think this was possible.

The gameplay of Ancestors: The humankind Odyssey is slow and demanding. Players start out as a distant relative of humans, an ape. Over the course of the game they must build a tribe, fight for survival, and explore the harsh environment around them.

Progression in the game is extremely different to other open-world games because players don’t get to use the experience points they’ve earned until their character dies. Once they do, their offspring take on new traits based on the last protagonist’s actions.

Throughout the course of the story, players eventually evolve into something much closer to a human, but it takes an extremely long time. Multiple evolutions and deaths are required to hit the game’s end, and the brutal gameplay doesn’t make that any easier.

The title wasn’t that well received at launch. Many press sites criticized it for the way it forces players to perform the same activities over and over again. Dying and evolving were things that took too long, and there weren’t many who initially thought it was a great experience.

However, many players now clearly think differently. The game has adopted a community, and it’s evolved beyond what it once was into a title that’s easier to play because you understand what’s required of you.

Games like Ancestors: The humankind Odyssey always suffer a rocky start. The gameplay is so different from what is expected that players struggle to get a handle on it. However, after a few hours, the gameplay eventually clicks. This title was free of the shackles of a triple-A developer that would require mechanics that are easier to understand. It’s possible that with this success we’ll see a sequel in the future.

Related Topics: Ancestors: The Humankind Odyssey
By Admin in: Wholesale Games Industry and Market News on May 20, 2021 at 9:03 pm