Analogue Pocket planned for May 2021 shipping 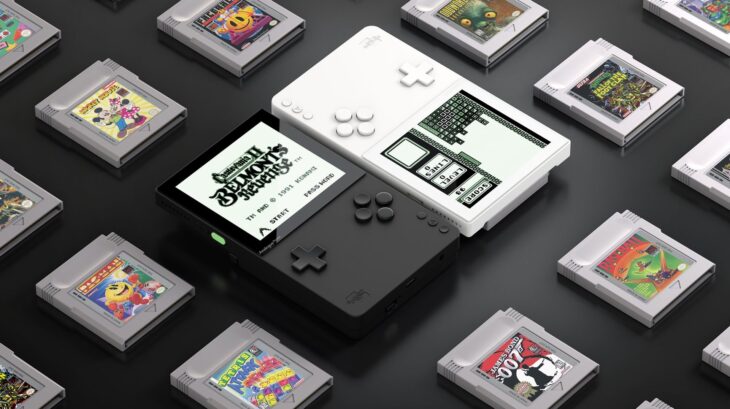 The latest retro hardware device, the Analogue Pocket, has been given an official shipping window of May 2021. This is a delay from the manufacturer’s plans to launch it this year, but it’s still a release window at least.

The company behind the device, Analogue, recently announced a number of new features for the Analogue Pocket. Among other things, the handheld device is able to play a plethora of handheld games from across various platforms.

In addition, we now know that pre-orders for the Analogue Pocket go live on August 3, 2020. at 8am PT.

Among the games that the Analogue Pocket can play are GameBoy cartridges, games for the Game Gear, Lynx, and even the Neo Geo Pocket Color. However, for many of these games consumers will need to purchase additional adaptors, because the Analogue Pocket’s cart slot doesn’t accommodate all of them at once. The device itself will cost $200 to preorder, and each peripheral for playing other games will be around the $30 mark.

The Analogue Pocket also has a number of accessories that will become available to pre-order on the same day. One of the most interesting is a dock, which allows users to play their handheld games on a HD television. The dock is clearly based on the way in which the Nintendo Switch allows users to do exactly the same thing.

There are also cables available for multiplayer with up to four players, and even PC and Mac cables for using the handheld’s music software.

The Analogue Pocket has an extremely in-depth list of accessibility options for those looking to emulate the exact same experience they had on their original handheld consoles. This should make it appealing to all handheld console and retro gaming fans.

The Analogue Pocket is almost certainly only going to be available in limited amounts of stock. It will only be possible to purchase one from Analogue’s website, which could mean that the system goes down as soon as the pre-order window opens. Hopefully the company has manufactured enough devices to meet the massive demand they’re sure to see.

Related Topics: Analogue, Analogue Pocket
By Admin in: Wholesale Games Industry and Market News on August 1, 2020 at 7:55 am

Analogue Pocket planned for May 2021 shipping

The latest retro hardware device, the Analogue Pocket, has been given an official shipping window of May…

Ghost of Tsushima tops charts in Australia and New Zealand