Among Us comes to Nintendo Switch 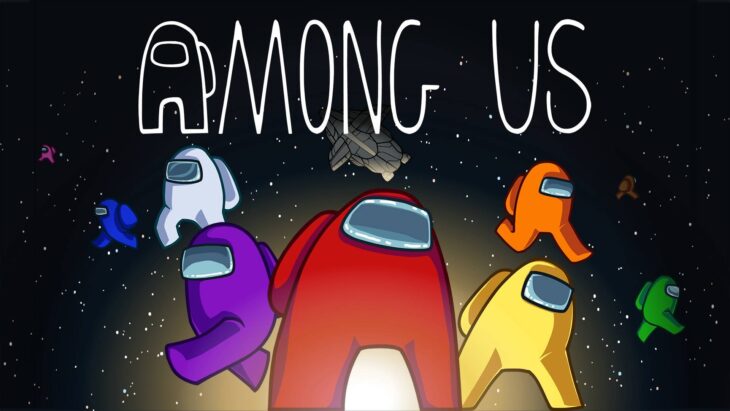 During an indie showcase from Nintendo yesterday, it was revealed that the incredibly popular multiplayer title Among Us is now available on Nintendo Switch. The announcement was a complete surprise to fans of the game and the Switch alike, as was the news that it was available on the same day.

The game is priced similarly to the PC’s equivalent at $5. Given how much replayability it can potentially offer, the price is extremely reasonable.

Among Us became a hit earlier this year. The game has been on the market for years, having launched in 2018, but only when streamers and YouTubers picked it up did it start to gain traction. Now, it’s one of the biggest games of the year, generating millions from the tiny add-on cosmetics packs available on Steam.

The game doesn’t contain any swearing, and it’s all cartoon violence, so many parents have been happy for their children to pick it up and play it for hours as well.

The game’s popularity has been such that the developers scrapped plans to develop a sequel earlier this year. They stated that all work that has gone into that game will now be put into Among Us, and they’ll be bringing new features to it over the coming years. The first of these is a new map, The Top Hat Airship, which launches in early 2021.

In Among Us, players are put into a ship which needs fixing up. Crewmates must complete the jobs to win the round. However, two players take on the role of Imposters, who look exactly like Crewmates, but are out to kill everyone else on the ship. Should the Imposters kill everyone, or successfully sabotage a system, they will win the round.

Players can call meetings to discuss who they believe is an Imposter, and others will have to defend themselves. This is where the game’s unique gameplay mechanics come into play, because there is nothing better than successfully causing a Crewmate to be ejected from the ship when you’re the real Imposter.

The game may well come to other consoles in the future. Right now though, it’s sure to be purchased by almost every Nintendo Switch owner. The online and local play functionality should provide endless hours of entertainment long past Christmas.

Related Topics: Among Us
By Admin in: Wholesale Games Industry and Market News on December 16, 2020 at 1:21 pm