The Amazing Spider Man 2 Cancelled on Xbox One 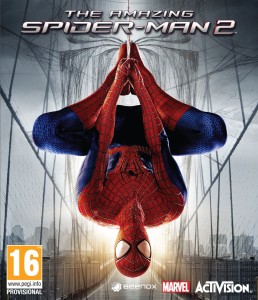 Activision confirms that The Amazing Spider-Man 2 will probably not be released on Xbox One. NeoGAF spotted that the Xbox One SKU of the game has got removed from the game’s official site. The Amazing Spider-man 2 is still due out on PS4, PS3, Xbox 360, PC, Wii U and 3DS on may 2nd.

“We want to inform you that we are revising our release plans for ASM2 on Xbox One,” a release schedule update from Activision confirmed. “When and whether ASM2 is released on Xbox One is TBD.”

Related Topics: The Amazing Spider Man 2
By Admin in: Wholesale Games Industry and Market News on April 17, 2014 at 12:19 pm