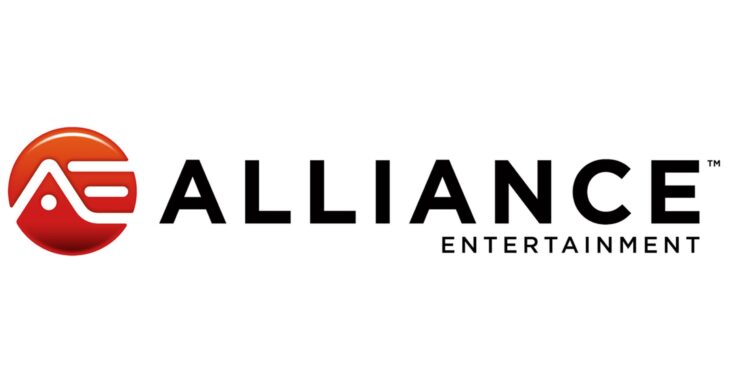 GameFly, a US game rental service, has been acquired by Alliance Entertainment. The new owner is touted as the largest wholesale distributor of music and movies in the US.

CEO and Co-Owner of Alliance Jeff Walker is set to hold the same roles at GameFly following the acquisition. However, Alliance has also issued a statement explaining that GameFly is going to continue operating independently in the future.

Walker described how as a company, Alliance is always listening to their customers. With the feedback they receive, they try to find ways to provide what is being requested, even if they can’t necessarily do it themselves.

He went on to say that Alliance is the largest media distributor in the US. Taking that expertise, and combining it with the 20 years worth of industry experience that GameFly has, the pair are going to be imagining new offerings for Alliance’s consumers that will pave the way for the future of physical game rentals.

It has been confirmed that some unspecified changes are coming to GameFly’s subscriptions in the near future. Alliance has confirmed that they plan to expand upon the services the company offers though. Adding new games for rental, accessories, collectibles, hardware, and movies through the company.

GameFly was founded back in 2002, and since then it has expanded beyond the mail game rental service it started with. The company acquired Direct2Drive, a digital distribution channel, and Playcast, a streaming service, which were later sold to EA in 2014 and 2018 respectively.

GameFly has reached out to say that while there were a handful of layoffs as a result of the acquisition, no more are planned for the future.

With the next-generation of games consoles launching in less than a month, GameFly is poised to take it by storm. A rental service that can compete with a game subscription service such as Game Pass would be very attractive, particularly with so many people stuck at home for most of the day.

However, there are now a lot of digital options that may make GameFly redundant. That’s why the combination of movies, games, and more is so important. They can justify a subscription cost when consumers gain access to uch more than just a list of games to play.

Related Topics: Alliance Entertainment, Jeff Walker
By Admin in: Wholesale Games Industry and Market News on October 16, 2020 at 11:32 am