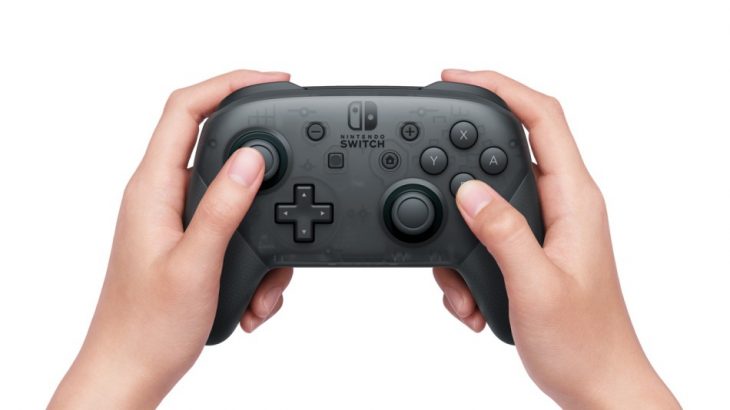 A general misconception is that video games are a boy’s hobby. In film and television those who play video games are generally portrayed as a teenage boy who also enjoys serious pen and paper role-playing experiences, and who isn’t very popular. This stereotype has been shown to be untrue thanks to a recent survey, revealing that girls enjoy video games just as much as boys do.

5,000 children under the age of 18 were surveyed as part of the Insights People’s Kids Insights between July and September in 2018. The children were asked about their hobbies and interests in gaming, and the answers showed that teenage girls are becoming more interested and invested in certain aspects of video games and gaming than boys are.

According to the survey, 84 percent of teenage girls said they were interested in games, and spent their free time playing them. This figure is up for 75 percent in 2017. As a hobby for young girls gaming has actually risen in the top-ranked to eighth place, becoming even more popular than shopping, the stereotypical hobby given to young girls in popular culture.

On top of the fact that 84 percent of teen girls are now playing games in their spare time, around 15 percent of them are also watching eSports. The survey found that more 13-15 year old girls participate in and watch eSports games and competitions live than boys do in that same age range.

Nick Richardson, CEO of The Insights People, said that the results of this survey show that the assumption of the gender of gamers has been completely flipped on its head. Furthermore, the perception of gaming and online gaming needs to be altered. Richardson said that while boys tend to play more Fortnite and Call of Duty, prioritizing mainly action-oriented solo experiences, girls are spending more time collaborating and creating video games.

With Epic Games having just announced a new creative mode for Fortnite, it seems that some developers have already picked up on the need for more creative experiences in their games. Based on this data more developers may follow suit, creating a very different landscape for games in 2019.

Related Topics: Insights People
By Admin in: Wholesale Games Industry and Market News on December 7, 2018 at 10:52 am