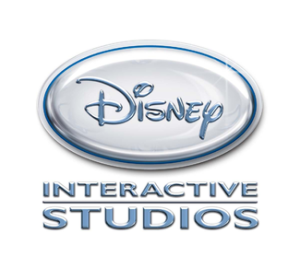 Most of the games released by the publisher are typically tie-in products to existing Disney character franchises. The company owns four outside development studios: 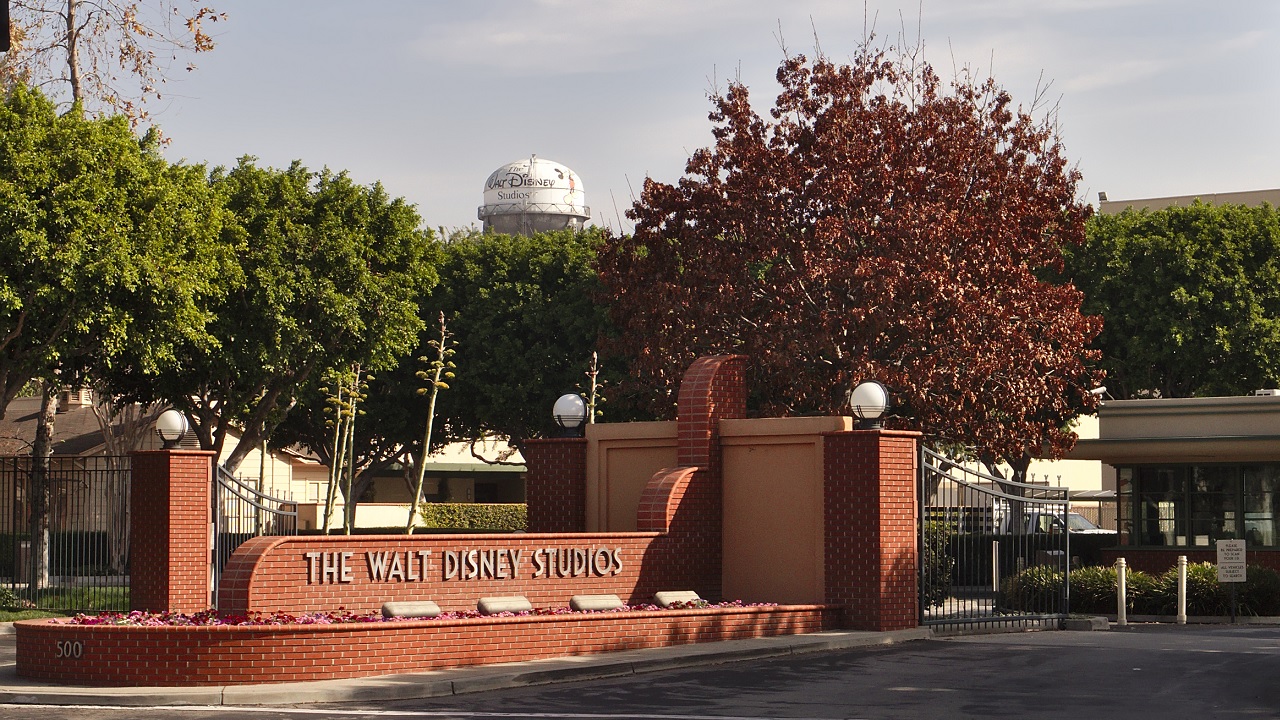