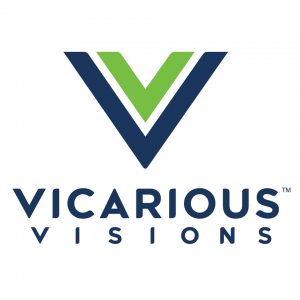 Vicarious Visions is an American developer of video games. The company was founded in 1990, and was acquired by Activision in 2005. It was a wholly-owned subsidiary of Activision until January 22, 2021, when Vicarious Visions ownership moved from Activision to Blizzard Entertainment. 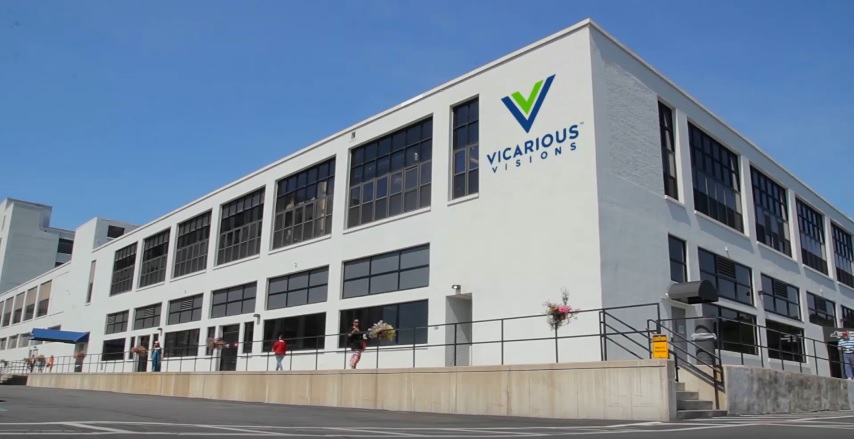