Radical Entertainment is a developer of video games based in Canada. It is a wholly-owned subsidiary of Activision. The company was founded in 1991, however in June 2012, after experiencing tough financial conditions, the company was near shut. It currently is still open, with significantly reduced staff, and does not carry the development of own projects. Activision currently uses the studio for the support of other studios.

The studio is known for developing games in Crash Bandicoot and Prototype series. 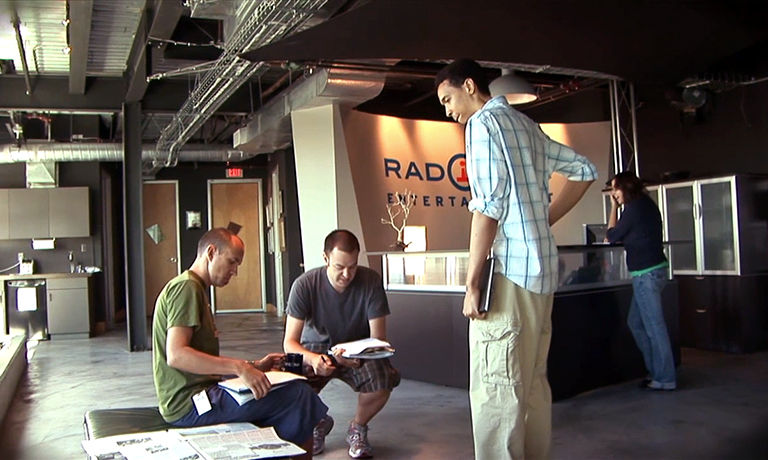