4A Games is a video game developer, founded in 2005 in Kyiv, Ukraine, and Malta. Before forming 4A Games, the company’s founders worked at GSC Game World, where they developed X-Ray Engine used in S.T.A.L.K.E.R.: Shadow of Chernobyl. This technology was later used in 4A Games, for developing their first game, Metro 2033. Following their initial success, the company has created sequel, Metro: Last Light in 2013, and Metro Redux in 2014. The first game was published by THQ, which later went bankrupt, and the right for the franchise have been acquired by Koch Media. To later two games of the franchise have been published by Deep Silver, which a subsidiary of Koch Media. The company currently employs around 80 people. 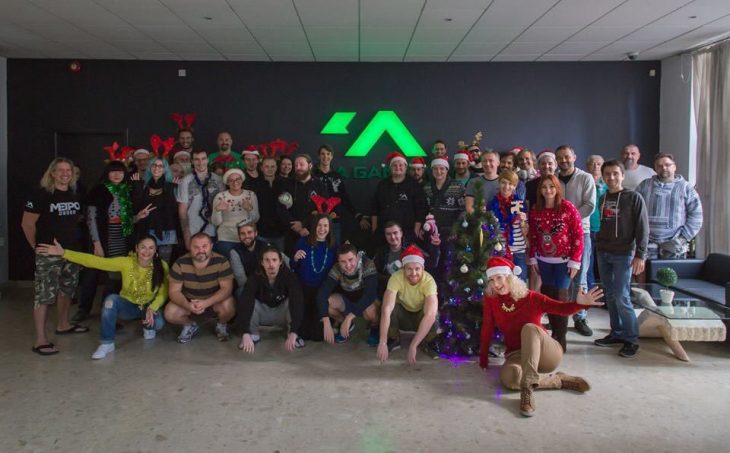