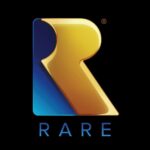 Rare is a British developer of video games. Ir was founded in 1985 by two brothers, Tim and Chris Stamper. Starting as a developer for Nintendo titles early ints life, the studio was later acquired by Microsoft, in 2002. The studio has become a first-party developer for Xbox. The founders have left the company in 2007.

The studio is known for developing many very popular games, the most recent ones include Rare Replay (2015), and Sea of Thieves (2018). 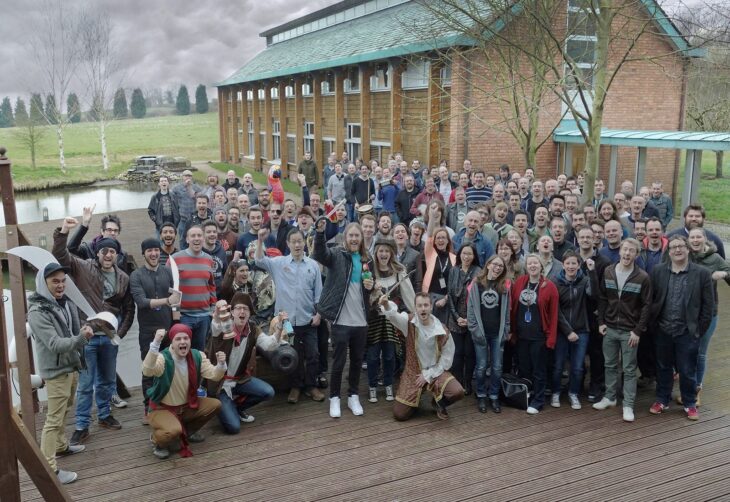 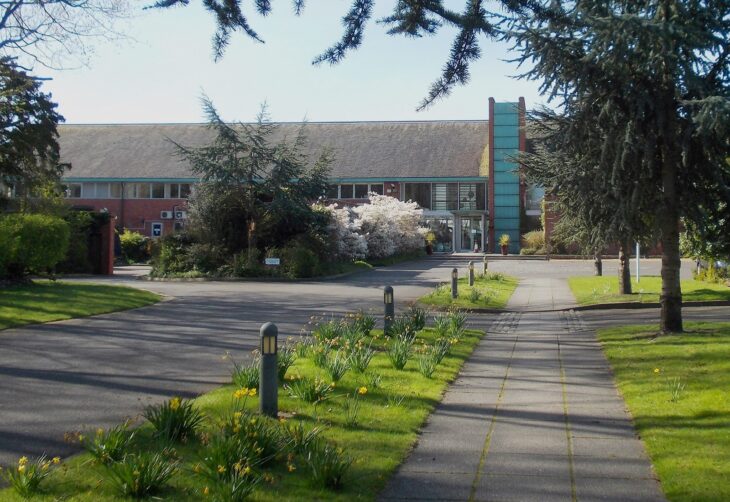