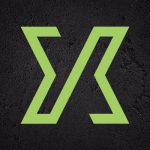 Jagex is a developer and publisher of video games based in Cambridge Science Park, in Cambridge, United Kingdom. It was founded in 1999 and currently has over 300 employees. Jagex is best known for developing and publishing RuneScape series, which is considered to include the world’s largest free-to-play massively multiplayer online role-playing games. 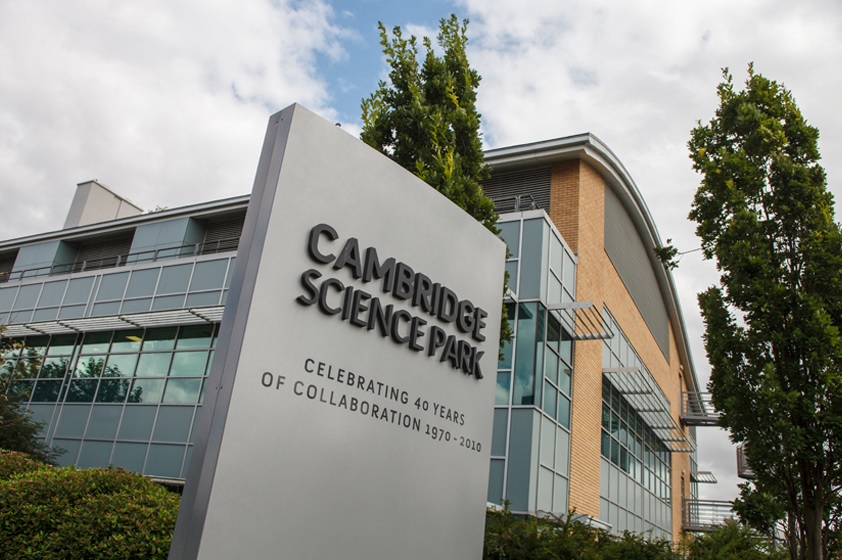